A film directed by Jonah Hill focusing on the importance of teamwork.

Upon unveiling its partnership with OAMC, adidas Originals has launched its latest campaign, Change is a Team Sport. With a film directed by Jonah Hill, the visuals feature the likes of BLACKPINK, Yara Shahidi, Mette Towley, Pharrell Williams, Jackson Wang and more.

“There’s no knowledge without the older generation who did it first. And there’s no change or progression without the new generation. So if those two generations come together, I feel like that creates the atomic charge for great art and great creativity,” Hill commented on the meaning behind the campaign in an official press release. Staying true to its legacy of being at the forefront of culture, the sportswear giant showcases the power of teamwork, which will tie into its series of initiatives in 2020 designed to inspire positive change in local communities around the world. Skater Jenn Soto takes the spotlight in the film as she makes her way through different groups of creators in a space where different generations come together to work towards change.

Scroll through the gallery above for the stars highlighting adidas Originals’ Change is a Team Sport campaign, and peep the video below. 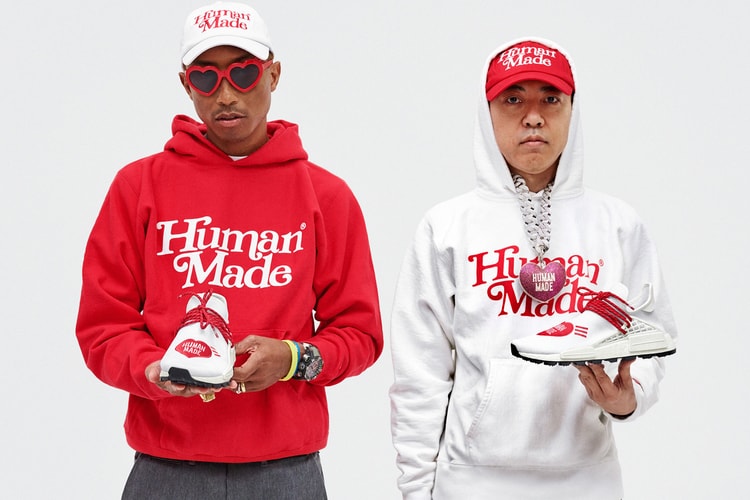 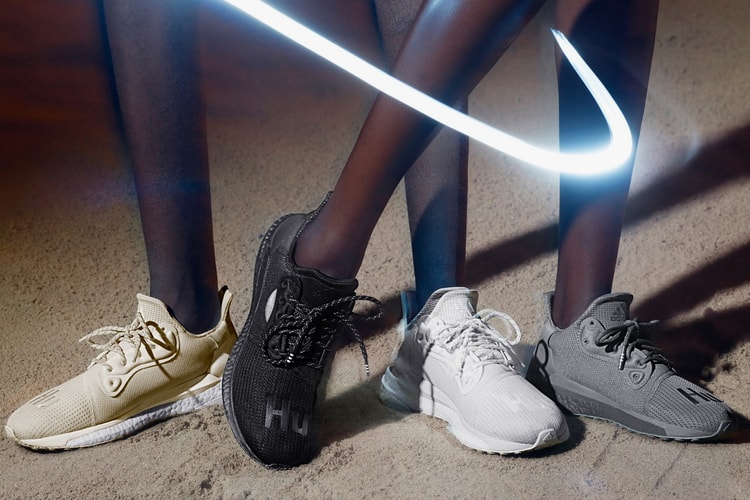 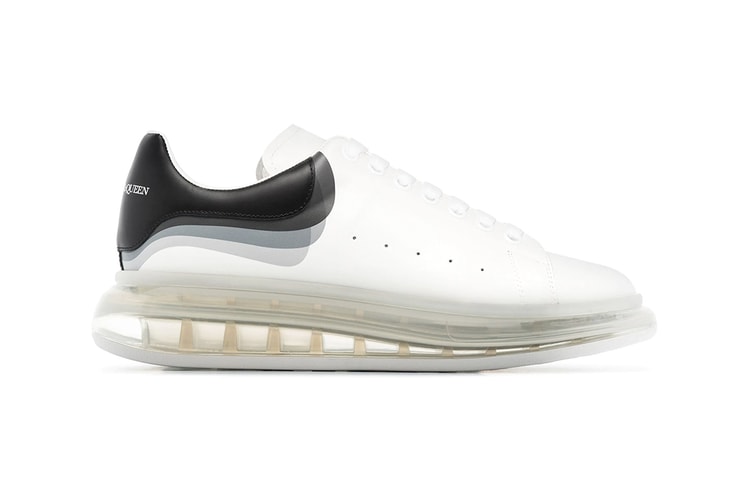 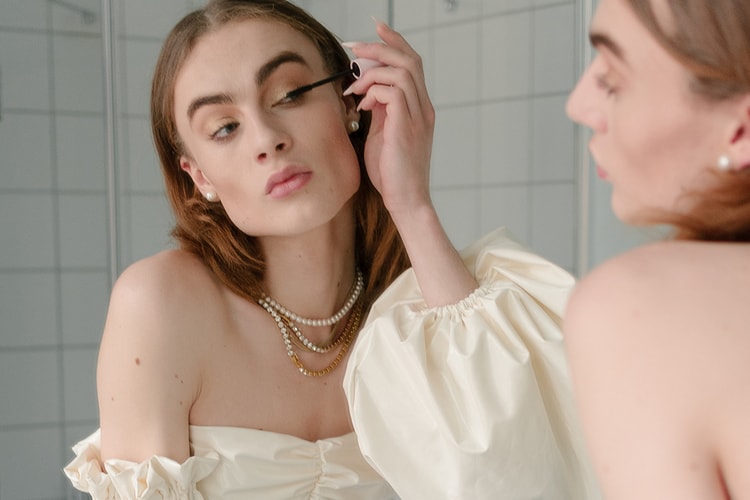 The Danish model talks about his personal style and using his voice to empower young people.
By Teresa LamJan 28, 2020 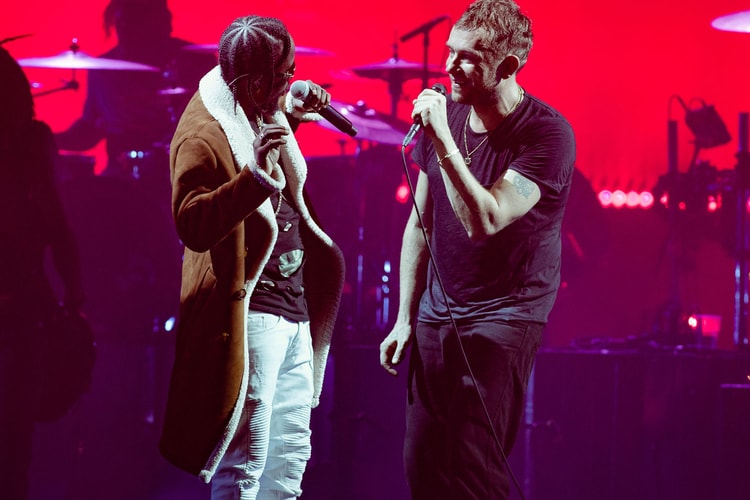 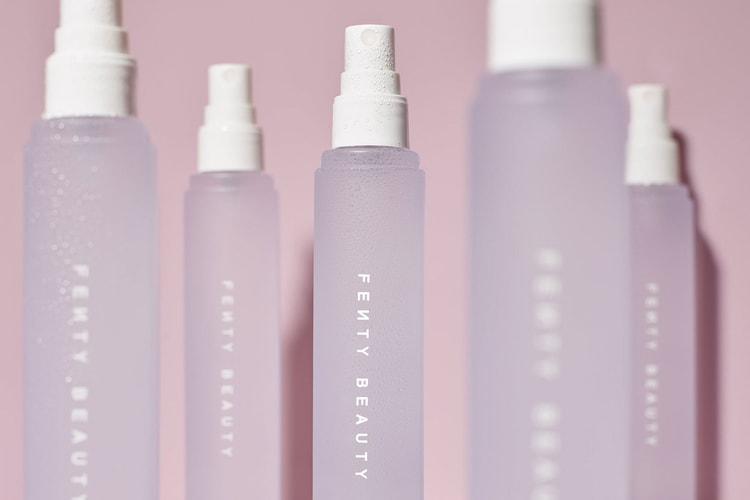 Here Are 8 Minimal Vases for Your Indoor Plants 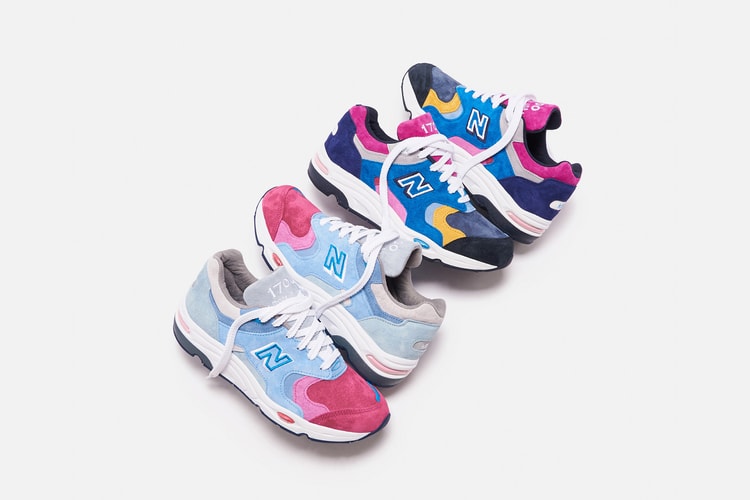 Released alongside a three-part video campaign that celebrates creatives in love with color.
By Marianna MukhametzyanovaJan 28, 2020
More ▾