The company’s stocks fell as much as 23 percent from their initial public offering (IPO) price, ₩ 135,000 won (approximately $117 USD), which qualified BTS’ seven members as multi-millionaires. Buzz surrounding Big Hit’s IPO caused the company to double its share prices, leading to a 30 percent surge and subsequent crash shortly after. Prices peaked at ₩ 327,500 won (approximately $285 USD) and now, stocks are continuing to decrease.

In 2019, Big Hit reported a staggering $86 million USD in profit. Through its IPO, the company raised over $800 million USD from investors and is now valued at approximately $4 billion USD. 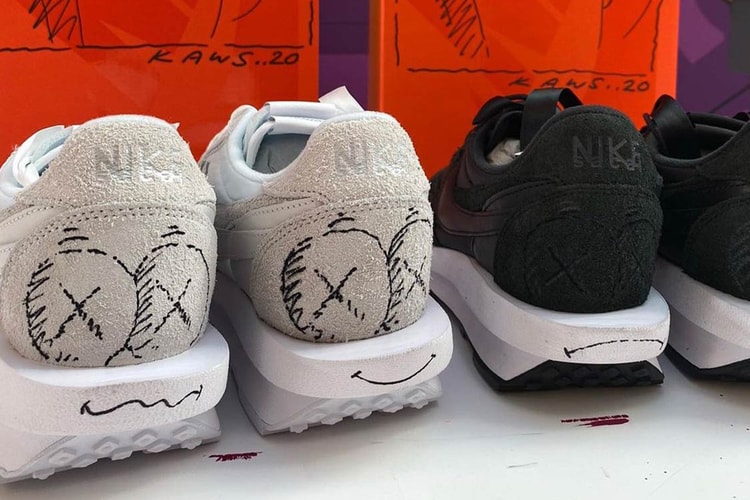 The two unique pairs will be auctioned online.
By Tora NorthmanOct 16, 2020 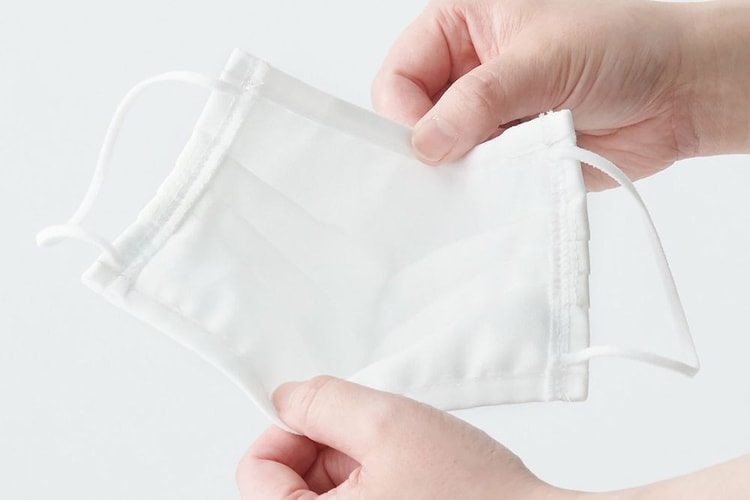 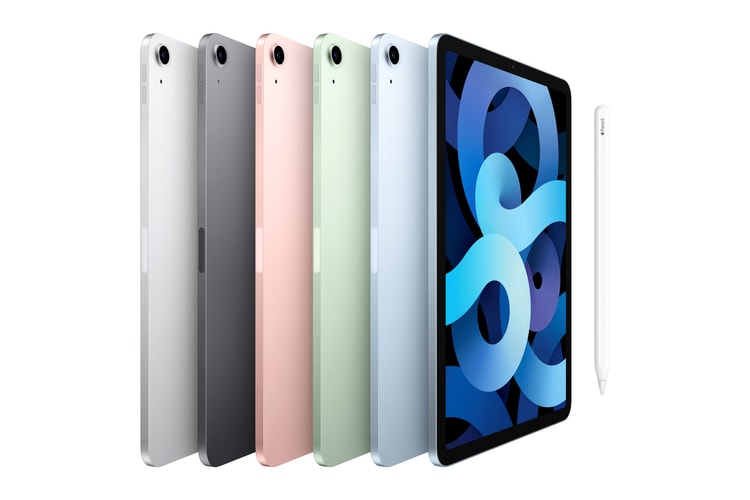 In brand new colorways including pastel green and blue.
By Alexandra PaulyOct 16, 2020 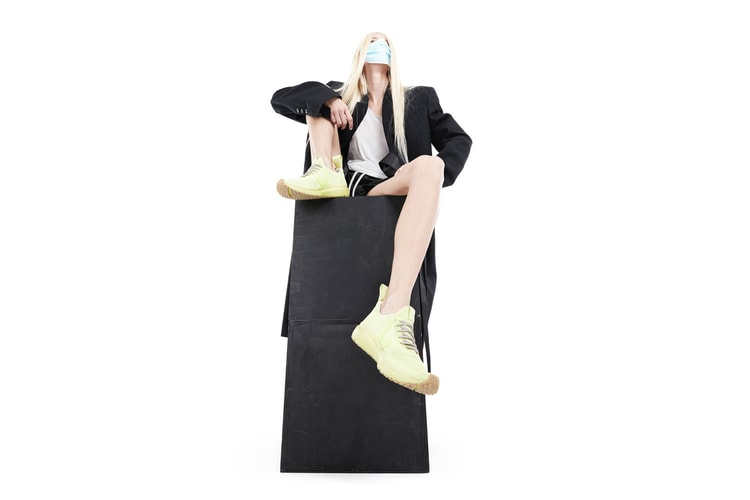 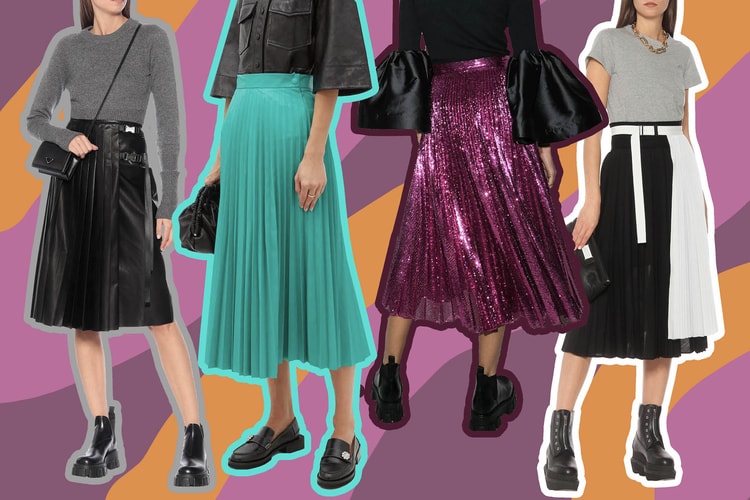 The Pleated Skirt Is the Must-Have Piece This Fall

Get the look with our favorite pieces.
By Tora NorthmanOct 16, 2020 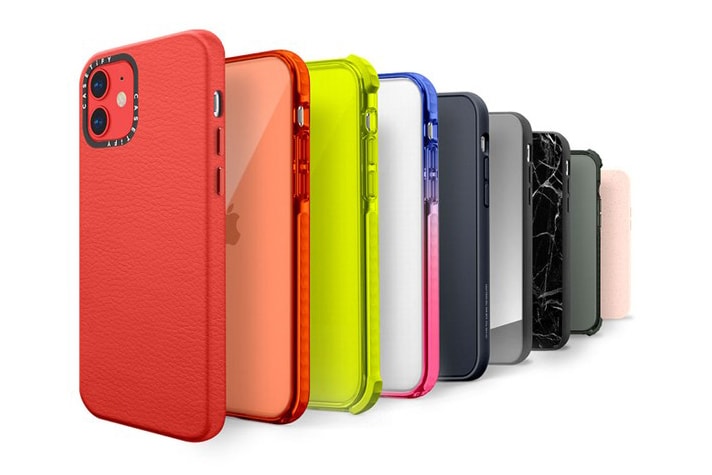 From protective bumpers to minimal designs.
By YeEun KimOct 16, 2020 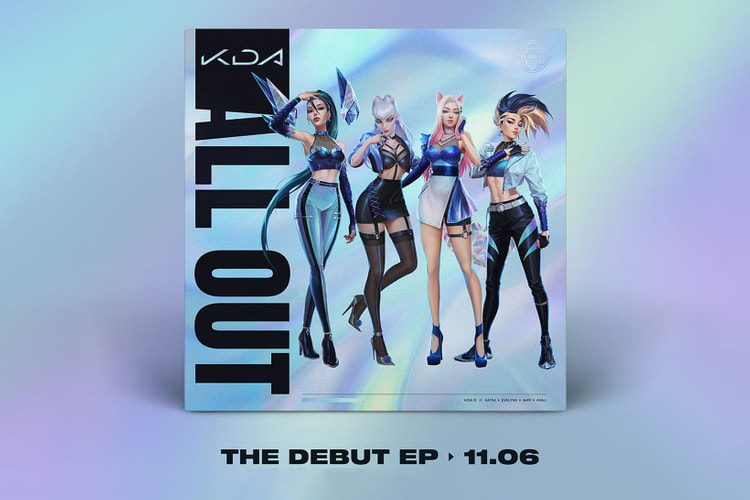 See the full roster here ahead of the anticipated release.
By YeEun KimOct 16, 2020 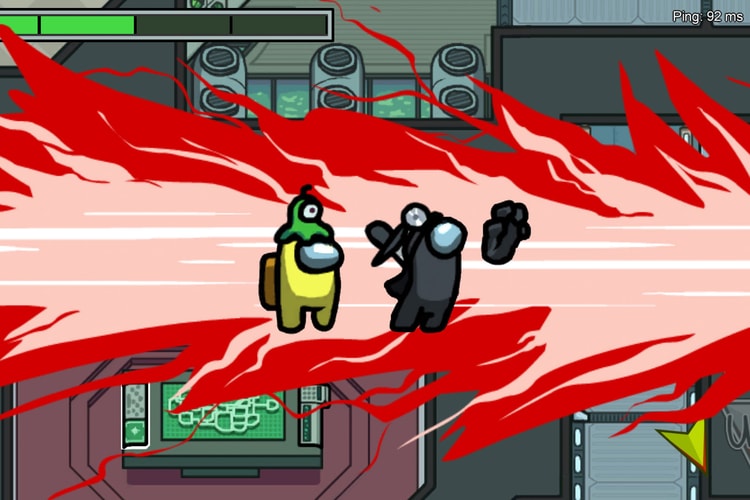 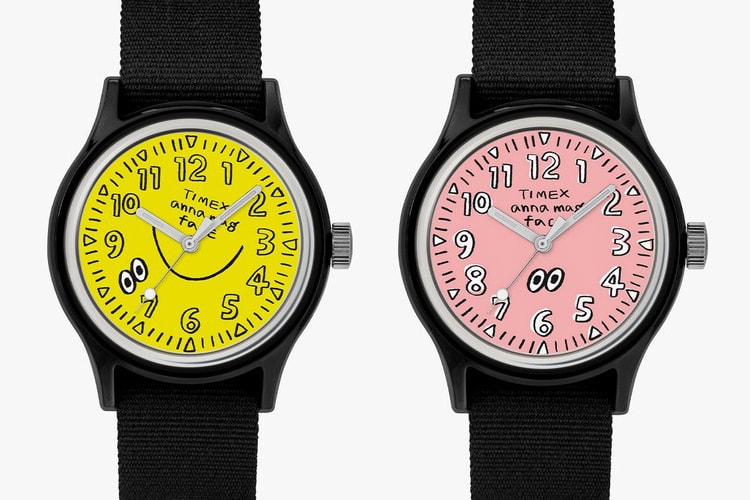 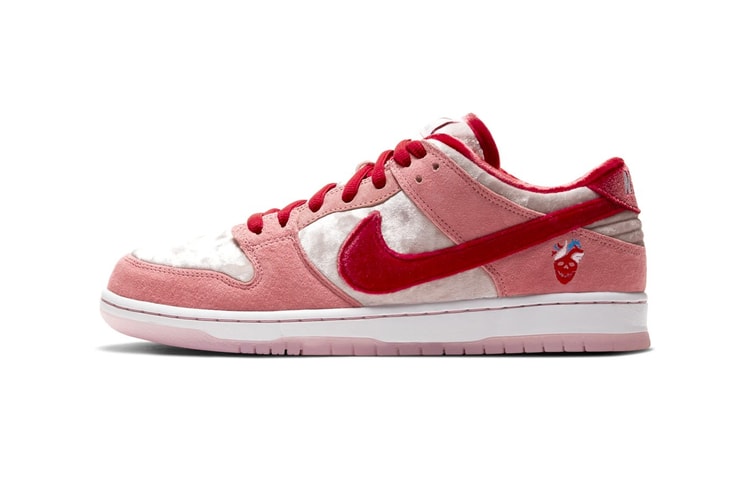