Following the first successful volume of Unsolved Mysteries earlier this year, Netflix is set to have the docuseries return later this month for Volume 2. Ahead of its release, the streaming platform has unveiled the show‘s trailer.

The upcoming season will explore more unexplained disappearances, tragic events and bizarre occurrences, including the mysterious death of former White House aide Jack Wheeler, the kidnapping of two children in New York City and the haunting tale of those who died during the 2011 earthquake and tsunami in Japan. According to the documentary’s trailer, the series consists of six episodes titled: “Tsunami Spirits,” “Stolen Kids,” “Lady in the Lake,” “Washington Insider Murder,” “A Death in Oslo” and “Death Row Fugitive.”

Watch the entire teaser above. Unsolved Mysteries Volume 2 will premiere on Netflix on October 19. 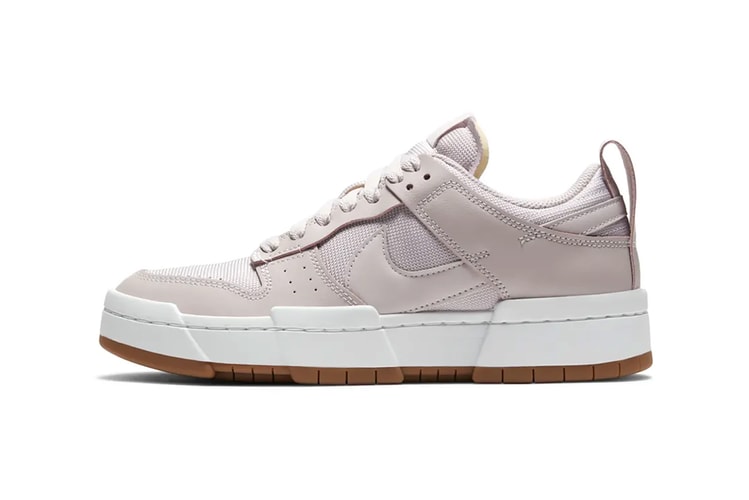 Along with a sleek “Black Gum” and “University Red” iteration.
By Pauline De LeonOct 9, 2020 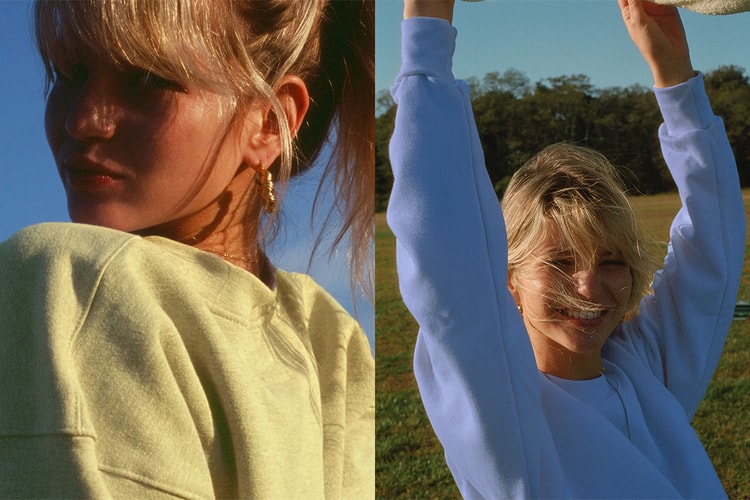 In signature “Ivory” and new pastel colors.
By Teresa LamOct 8, 2020 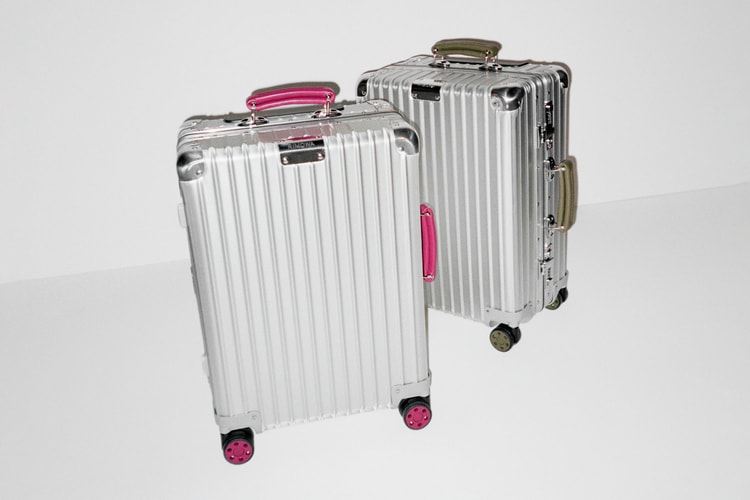 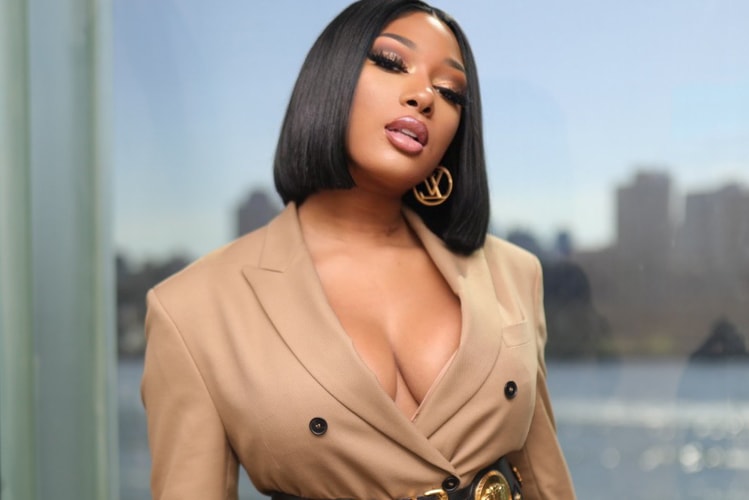 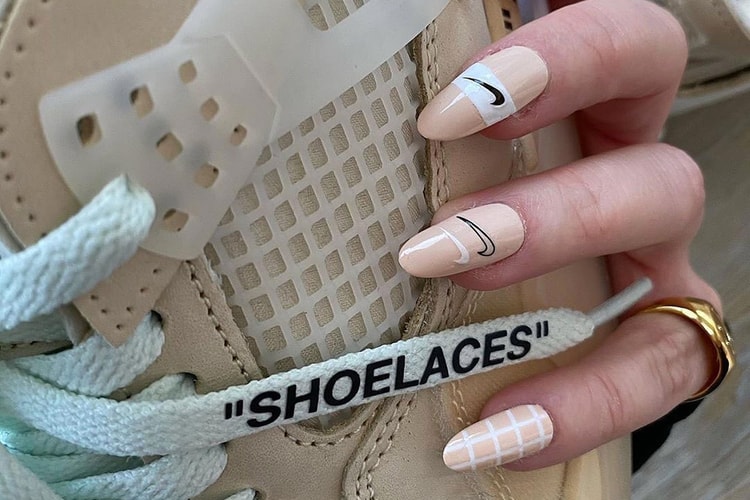 From minimal aesthetics to bold designs.
By YeEun KimOct 8, 2020 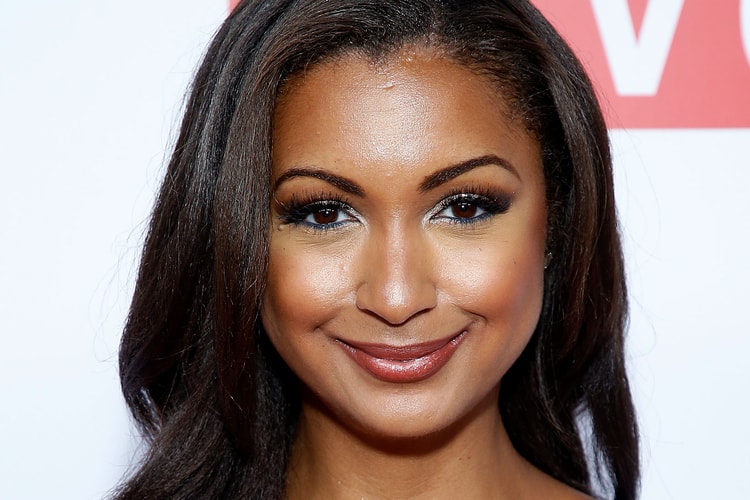 The attorney and TV host will try her hand at reality programming.
By Alexandra PaulyOct 8, 2020
More ▾