Back in December, Virgil Abloh made headlines with the announcement that BAPE founder NIGO would design a capsule collection for Louis Vuitton. After months of anticipation, the lookbook for the hyped collaboration, titled “LV²” (Louis Vuitton squared), has been revealed.

“LV²” marks Abloh’s very first collaboration for Louis Vuitton since being named the label’s Men’s Artistic Director in 2018. The range merges the aesthetics of London’s Mod era with both Abloh and NIGO’s streetwear sensibility. Leather goods feature an enlarged version of the Louis Vuitton Damier check. The top half of totes and duffel bags are overlaid with monogram paneling in the shape of dripping liquid, creating a trippy patchwork effect. Suiting, knitwear and denim are also printed with the oversized Damier check and feature a slim, streamlined fit characteristic of the ’60s. A black, padded flight jacket reads, “LV Made” on the back, a nod to NIGO-founded label Human Made.

Footwear includes tasseled loafers in both solid black and monogram colorways, as well as a steel-toe oxford, flat-soled chukka boot and a lace-up hiking boot. Black shield sunglasses are adorned with a gold LV emblem on the temple. Baseball caps embroidered with “Lous Vuitton Paris” in script and denim Damier check bucket hats round out accessory options.

Check out the full Louis Vuitton “LV²”  NIGO x Virgil Abloh lookbook in the gallery above. The collaboration will hit stores in September. 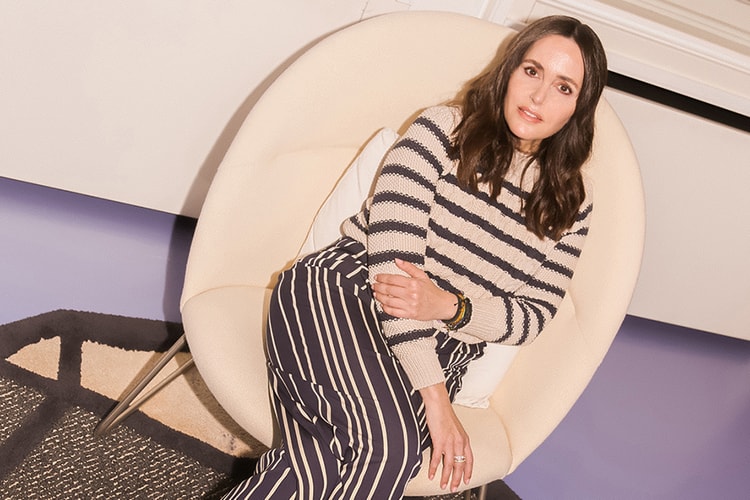 The platform that has supported the careers of JW Anderson, Christopher Kane and more.
By Pauline De LeonMar 9, 2020 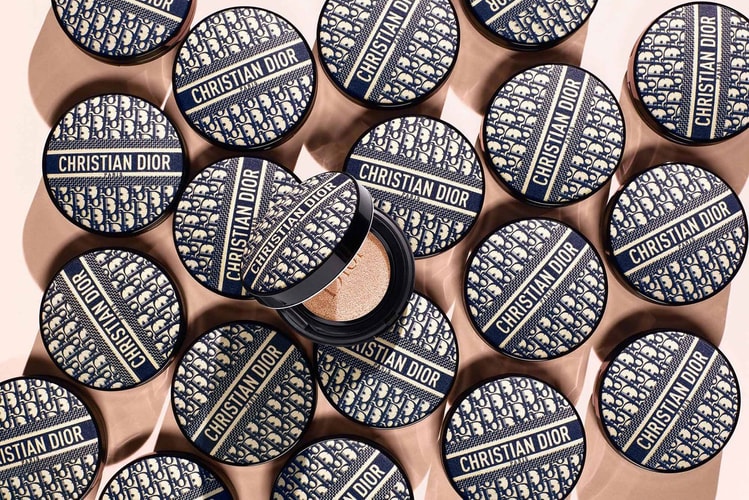 The ultimate base makeup product for convenience, coverage and hydration.
By YeEun KimMar 9, 2020 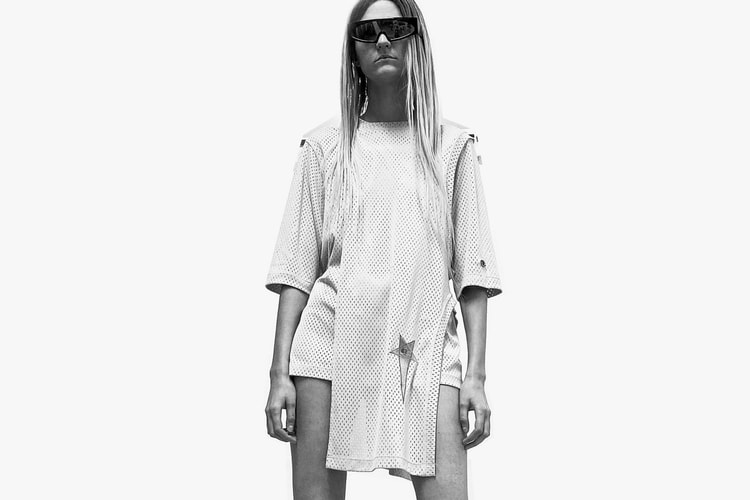 Take a look at the full collection here.
By Alexandra PaulyMar 9, 2020 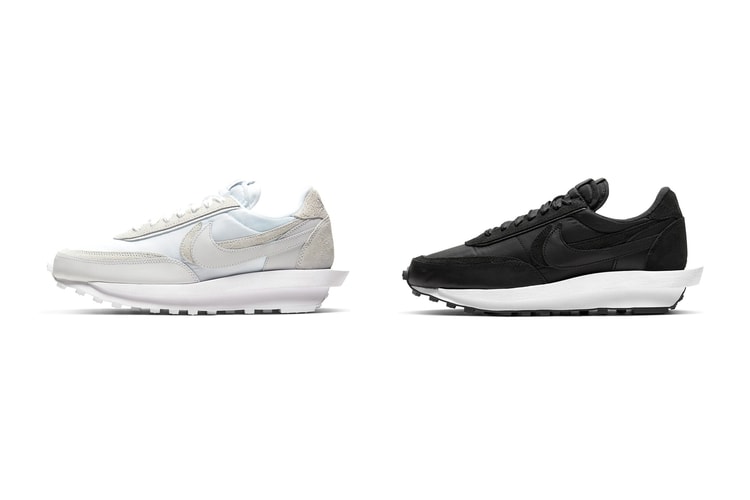 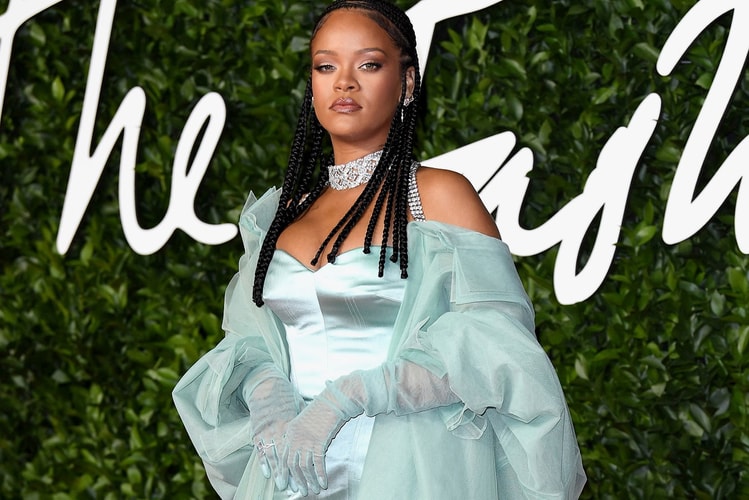 “For the next wave of content creators.”
By Tora NorthmanMar 9, 2020 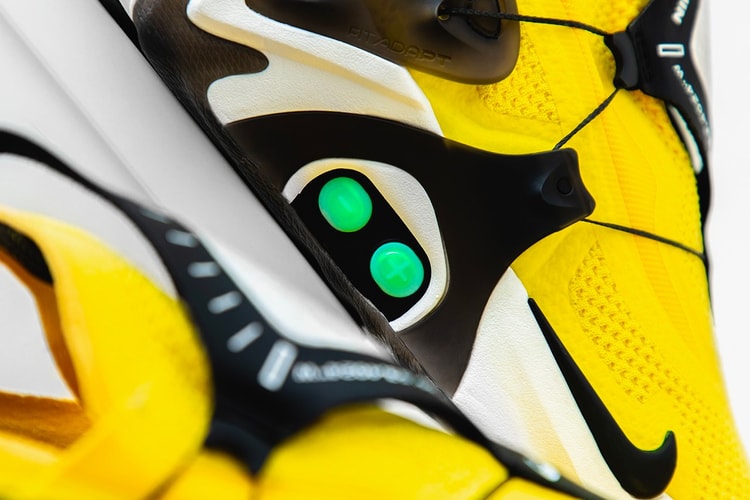 The future of footwear.
By Tora NorthmanMar 9, 2020
More ▾