All the 2020 Movies Being Delayed Due to Coronavirus

UPDATE (April 22, 2020): Lin-Manuel Miranda‘s film adaptation of In The Heights has been postponed to release on June 18, 2021. The movie, which remakes Miranda’s award-winning Broadway musical of the same name, was previously scheduled to hit theaters on June 26, 2020.

ORIGINAL STORY (April 8, 2020): Amid ongoing concerns regarding coronavirus, Hollywood has delayed the premieres of several anticipated films. Industries wide and far have been quick to respond to the outbreak of COVID-19: the NBA recently announced the suspension of its 2019-2020 season, Coachella has been postponed until October and New York‘s Metropolitan Museum of Art has temporarily shuttered.

Upcoming James Bond film No Time To Die was originally slated to hit theaters in April, and will now release in November. John Krasinski’s A Quiet Place Part II has also been postponed, along with the next chapter of the Fast and Furious franchise, F9, which has been pushed back an entire year and will now premiere on April 2, 2021. Disney has also elected to delay its live-action remake of Mulan to July 24, 2020, and Jungle Cruise starring Emily Bunt to July 30, 2021. The company has paused production on Little Mermaid, also set to eventually receive a live-action remake.

Watch this space as movie studios announce the new release dates of 2020 films. 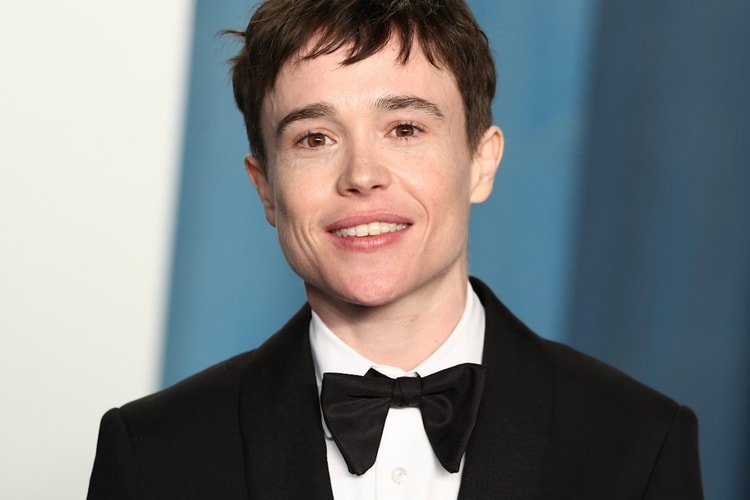 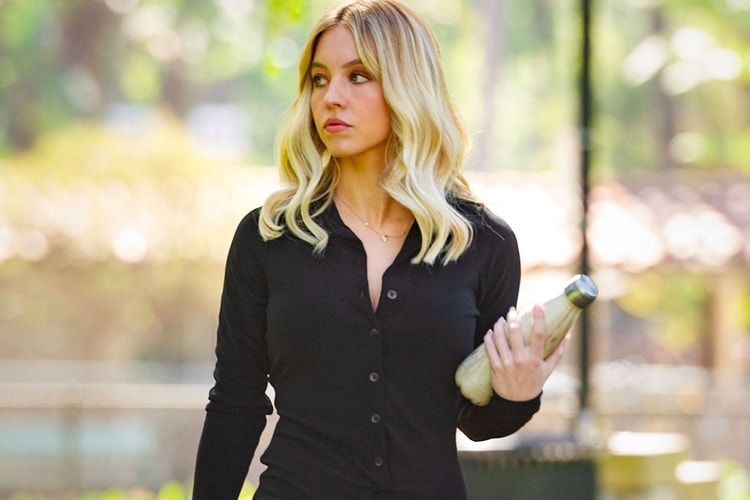 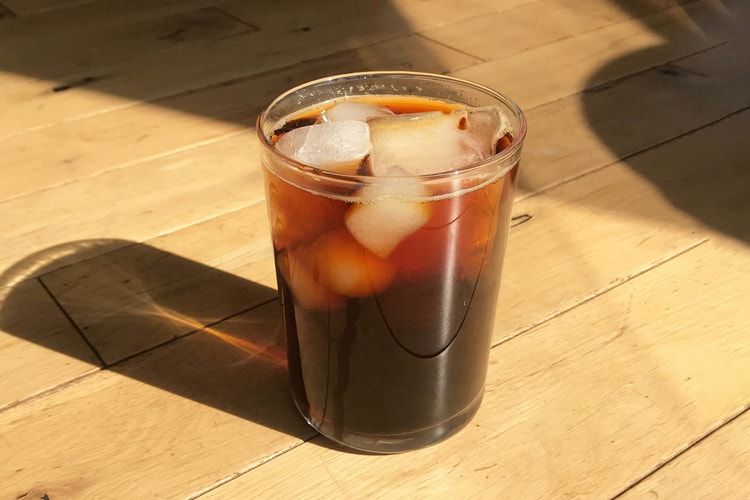 Here's How to Make Cold Brew Coffee at Home 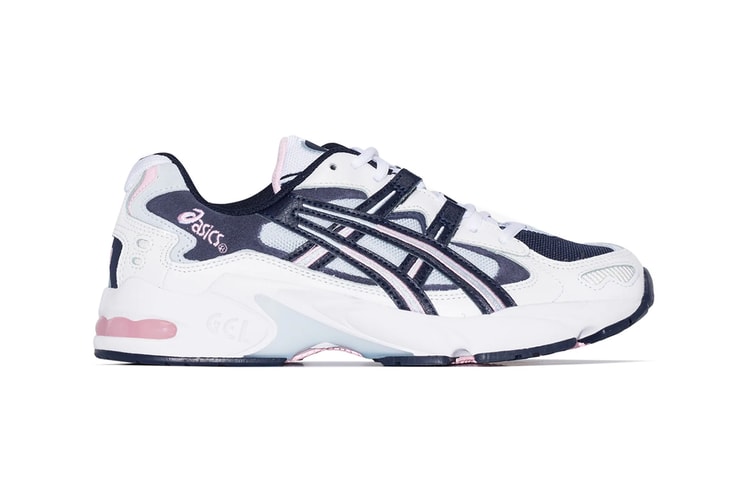 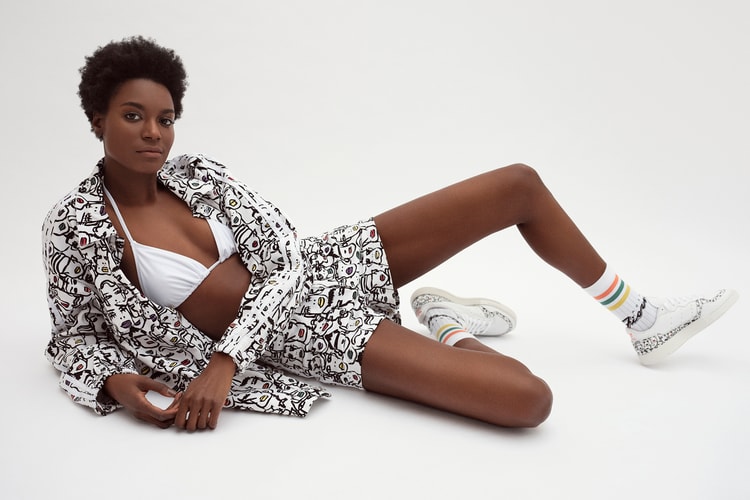 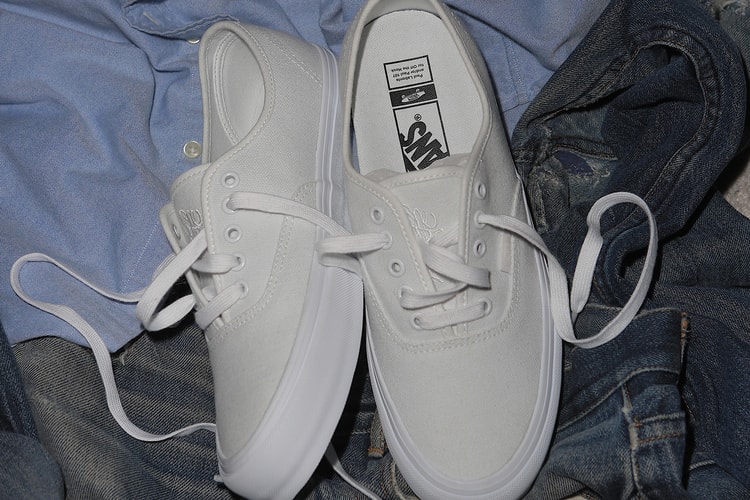 Inspired by graffiti and Montréal’s hip hop movement in the late ’90s.
By Pauline De LeonApr 22, 2020 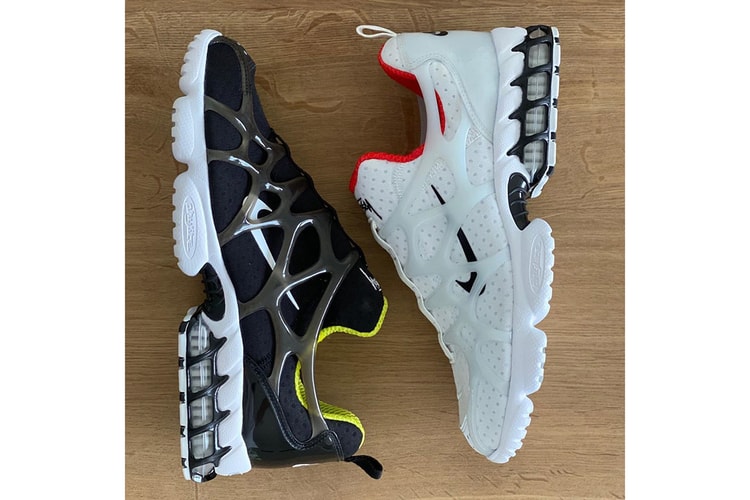 A retro addition to your spring lineup.
By Pauline De LeonApr 22, 2020 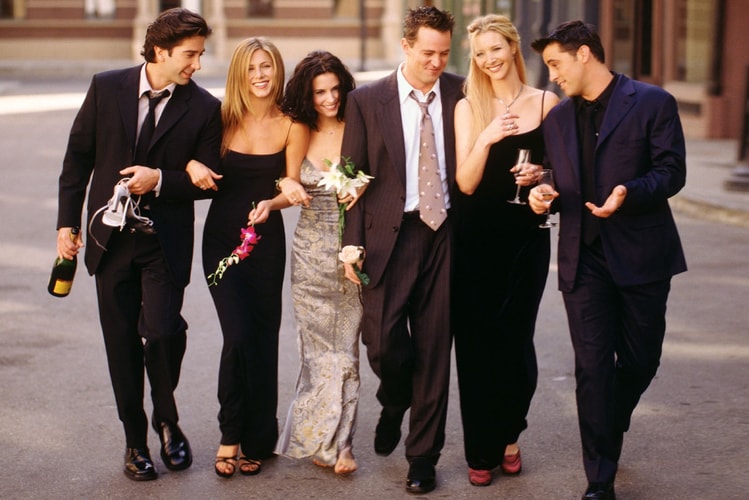 All proceeds will go to those in need of food supplies amid COVID-19.
By Tora NorthmanApr 21, 2020 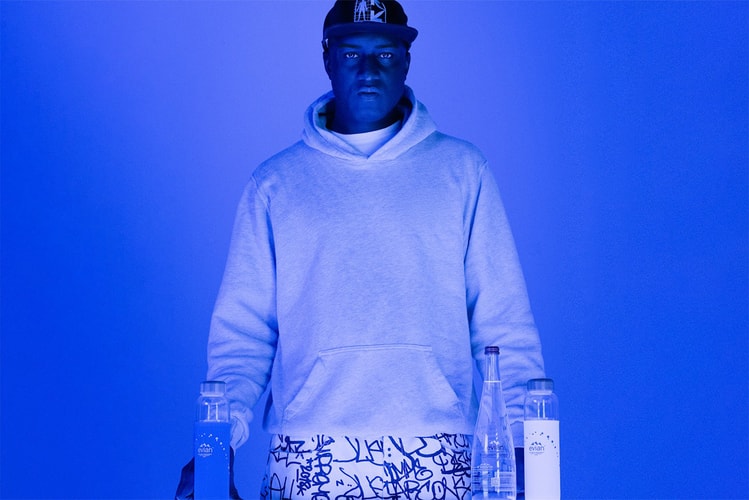 Evian and Virgil Abloh to Extend Their Activate Movement Program 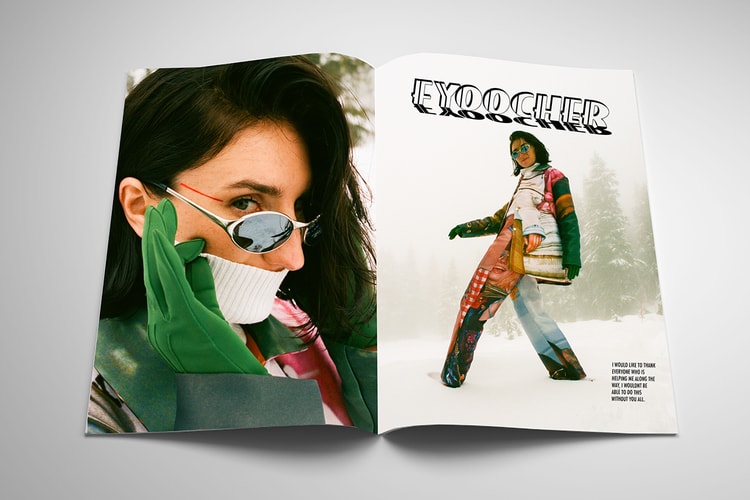 For these young designers, every day is Earth Day.
By Zoë KendallApr 21, 2020
More ▾