How to View the Last Supermoon of 2020

Also known as the “flower moon.”

The last of this year’s four supermoons will take place on the morning of May 7, just one month after the “pink moon” that appeared in April. Coined in 1979, the term “supermoon” refers to a new or full moon that occurs within 90 percent of perigee, the point in orbit at which the moon is closest to earth.

Also known as the “flower moon,” the last supermoon of 2020 will appear full for about three days, starting the evening of May 6 through to the morning of May 8. Technically, though, the moon only reaches full form for about a moment — this will occur on May 7 at 6:45 a.m. EST.

The supermoon will be visible to the naked eye, though you won’t be able to make out the moon’s craters. According to Live Science, you may need a filter to protect your eyes when using binoculars or a telescope to view the supermoon in more detail. NASA recommends keeping an eye out for a bright star appearing almost directly overhead the moon — this star is named Vega, one of three in the “Summer Triangle.” 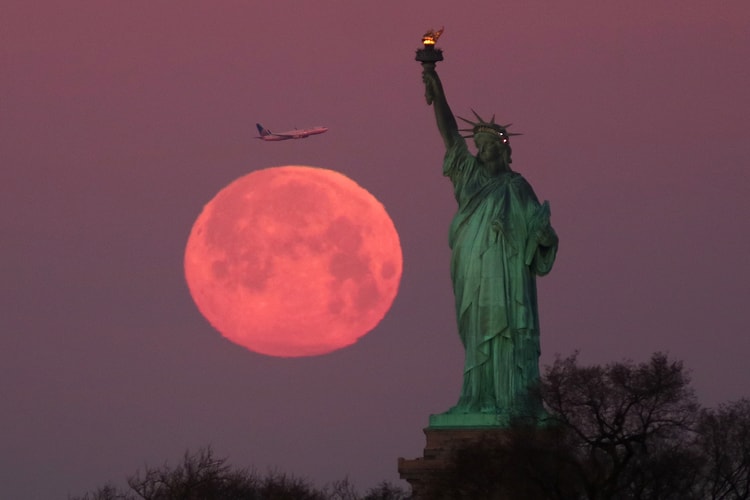 Here's When to Catch the Biggest, Brightest Supermoon of 2020 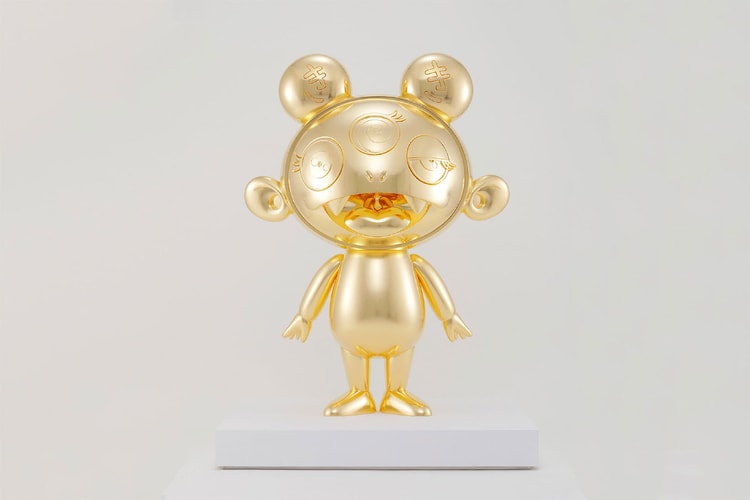 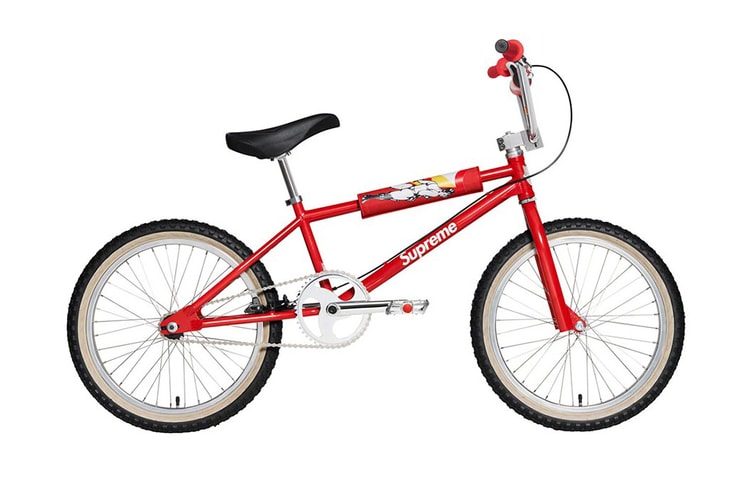 In collaboration with S&M Bikes.
By Alexandra PaulyMay 6, 2020

Learn more about how she landed the South Asian lead.
By Pauline De LeonMay 6, 2020 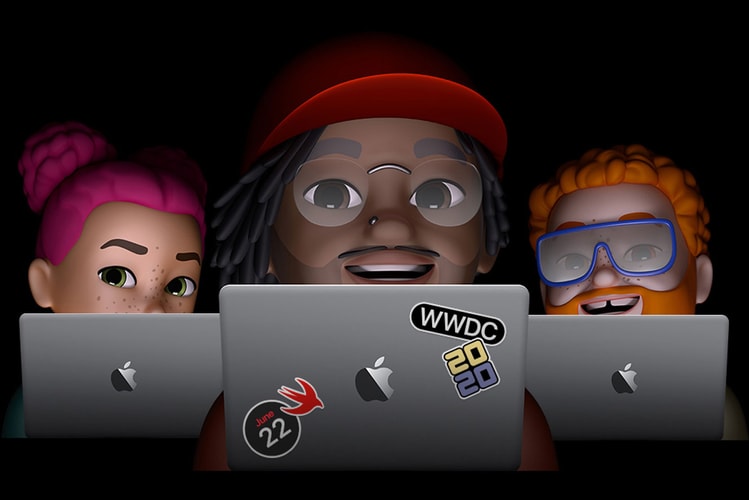 Free for all developers to access.
By Alexandra PaulyMay 6, 2020 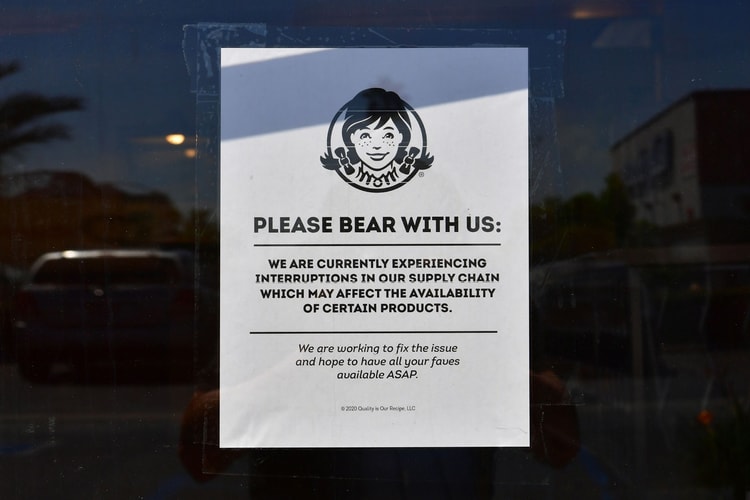 As the coronavirus pandemic diminishes meat production.
By Alexandra PaulyMay 6, 2020 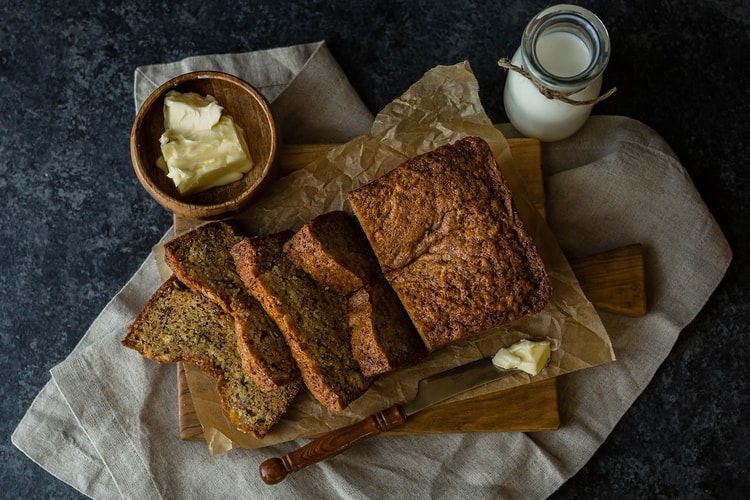 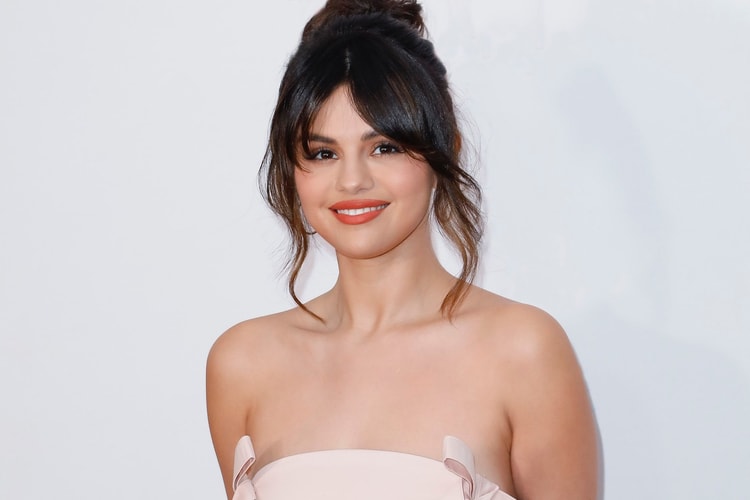