Having recently signed as a solo artist under Diplo‘s record label Mad Decent, Aluna of English electronic music duo AlunaGeorge has just dropped her second single in collaboration with SG Lewis. As part of her upcoming debut solo album, the track represents a portrait of a woman in the shadows, according to a press release.

“I have seen Black women speaking out, putting their lives at risk and enjoying their Blackness in a world that does not celebrate it,” Aluna said in a statement. “This song is for you my queens because even when you are being soft and gentle, tender and sweet you have had to fight for that right.”

Originally scheduled to debut earlier this month, Aluna decided to delay the song’s launch out of respect for George Floyd and his family. Over the past week, the artist used her time to share her own experiences as a Black woman in the music industry and voiced out: “I set myself the challenge to reclaim a space in dance music for Black women, a space currently saturated by White cis males. Music is one of the ways I fight and my weapon is joy, making sure those who have felt like they are not invited to the party know that they are the party. We have to keep fighting, but also … keep dancing along the road to equality.”

You can now listen to Aluna’s “Warrior” featuring SG Lewis via all the streaming platforms including Spotify and Apple Music. 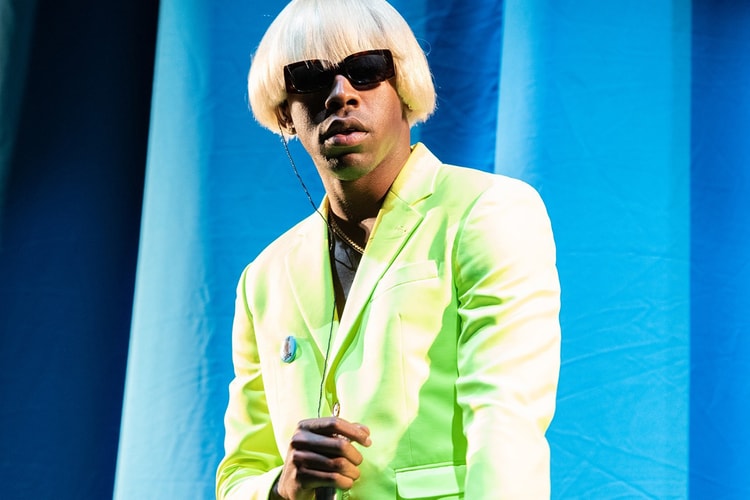