The hotly anticipated project premiered on Disney+ earlier this morning.

Just hours before the Disney+ premiere of her latest visual album Black Is King, Beyoncé released a music video from the highly anticipated project. “Already” (featuring Shatta Wale and Major Lazer) is a celebration of African culture, contributing to the album’s larger purpose of highlighting “the beauty of tradition and Black excellence.”

The scene, part of the album’s larger visual narrative, moves through a variety of locations including a warehouse, cowhide-plastered studio and sunlit landscape. The complete visual album, which debuted on Disney+ just hours ago, is inspired by The Lion King as well as Bey’s soundtrack for Disney‘s 2019 remake of the classic film.

According to a statement by Disney+, the project reinterprets lessons from the animated movie for “today’s young kings and queens in search of their own crowns.” Teaser trailers, released over the course of the past two weeks, revealed guest appearances by Kelly Rowland, Naomi Campbell and Beyoncé’s daughter, Blue Ivy.

Watch Beyoncé’s “Already” music video above. Stay tuned for word on whether Beyoncé will make Black Is King available outside of the Disney+ platform. 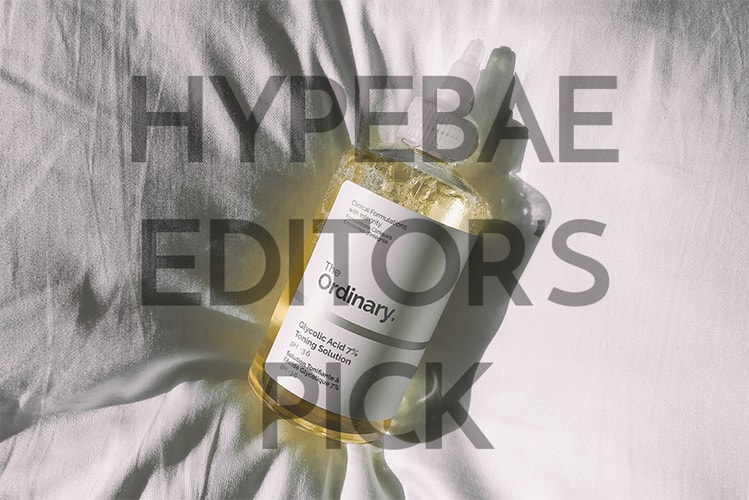 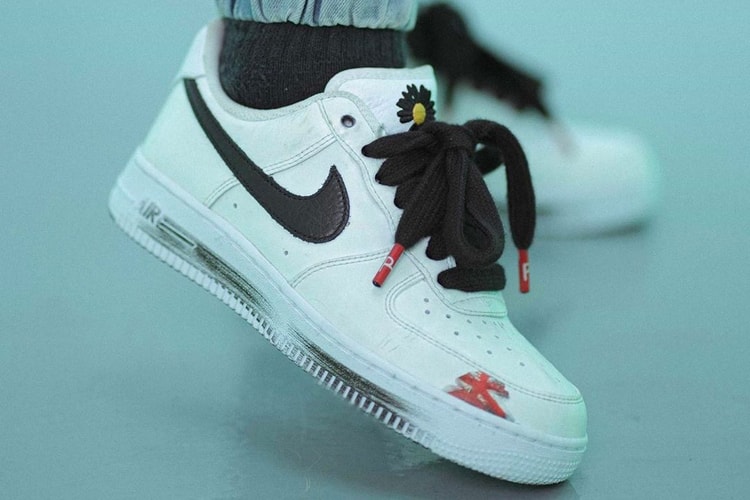 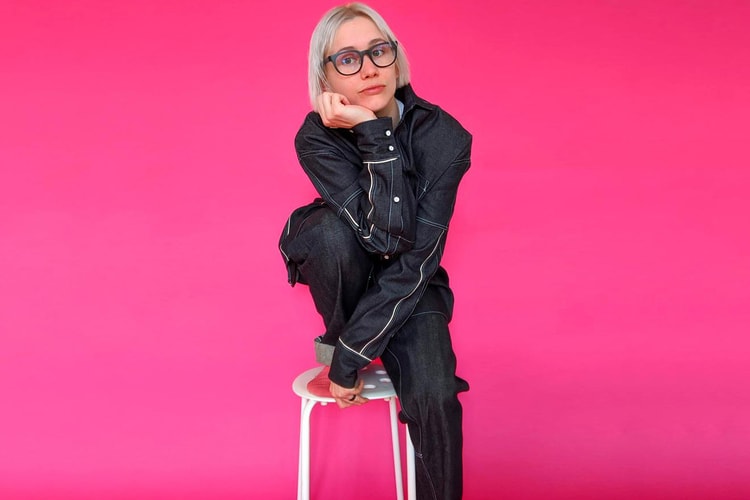 Danielle Elsener Is the Winner of Evian's Sustainable Design Program

Working with Evian and Virgil Abloh to develop sustainability practices in the fashion & textile industries.
By Tora NorthmanJul 31, 2020 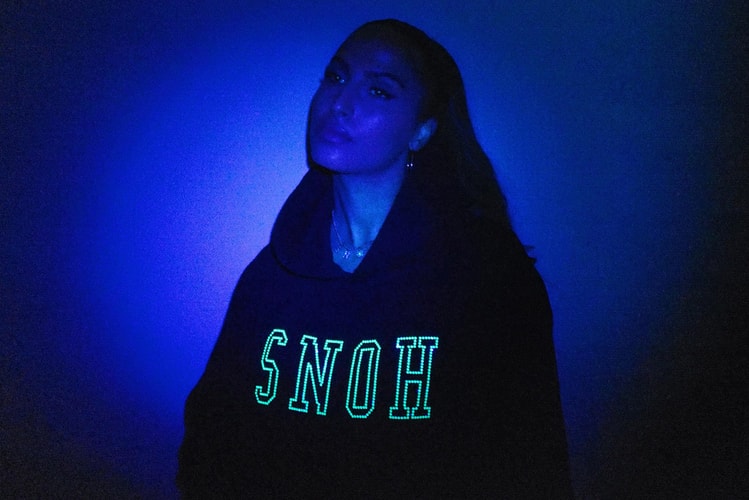 100% of the proceeds will be donated to arts education provider, Inner-City Arts.
By Pauline De LeonJul 31, 2020 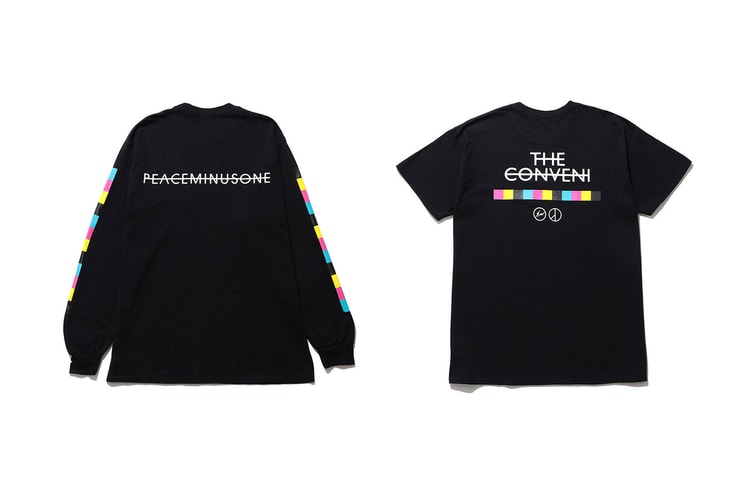 As previously teased by Hiroshi Fujiwara.
By YeEun KimJul 31, 2020 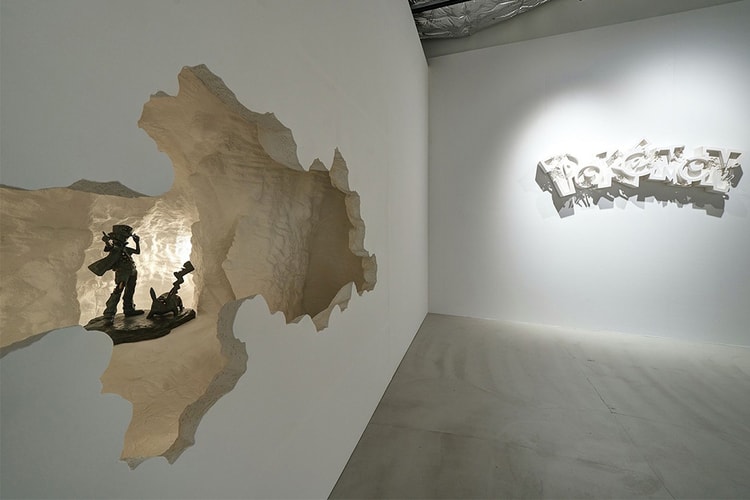