The visionary outerwear brand fuses fashion and art together for the flagship’s grand opening.

Mackage has officially opened the doors to its new global flagship space in Soho, New York with outerwear for savvy shoppers who frequent the city’s bustling streets. Despite the challenges of an ongoing pandemic, Mackage was inspired by New York City’s energy and resilience, helping to bring its magnificent flagship to life. Located at 138 Spring Street, Mackage’s new store is a milestone in the evolution of the Montreal-born brand and its fifth store opening in the past five months.

To celebrate the creative community around its flagship store’s neighborhood, Mackage partnered with local artists for a series of bold window takeovers. From January through March, a new artist’s work will live on the windows of the shop to create an environment where the brand’s outerwear can come to life. Multimedia artist Beau Stanton will inaugurate the windows wrapping from Spring to Wooster Street with his colorful artwork. Other discerning design details include a  flipped iceberg lightbox image created by Alex Cornell that stretches across both floors, along with a grand spiral staircase imported from Italy and fine finishings born from a collaboration with international interior design studio Burdifilek.

With months of cold weather ahead, Mackage is determined to keep New Yorkers warm with its store opening, both literally and figuratively. “Through the medium of art, we wanted to make it a priority to safely connect with the people of New York at a time when it’s been challenging to do so given the pandemic,” says Eran Elfassy, Founder and Co-Chief Creative Officer. “New York has always felt like our second home and so, it was important to us that our community felt inspired when they came into our flagship” adds Elisa Dahan, Co-Chief Creative Officer.

Mackage’s pre-Spring collection is in store now, which hints at a vibrant SS21 collection landing next month. Offering fashion-forward outerwear for maximal protection against the elements, Mackage offers products for both men and women at its new Soho shop. 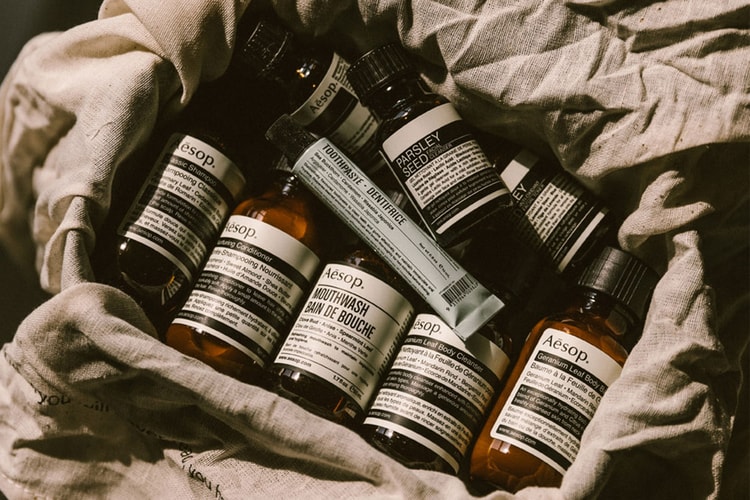 The cult-loved products land on HBX for the first time.
By YeEun KimFeb 5, 2021 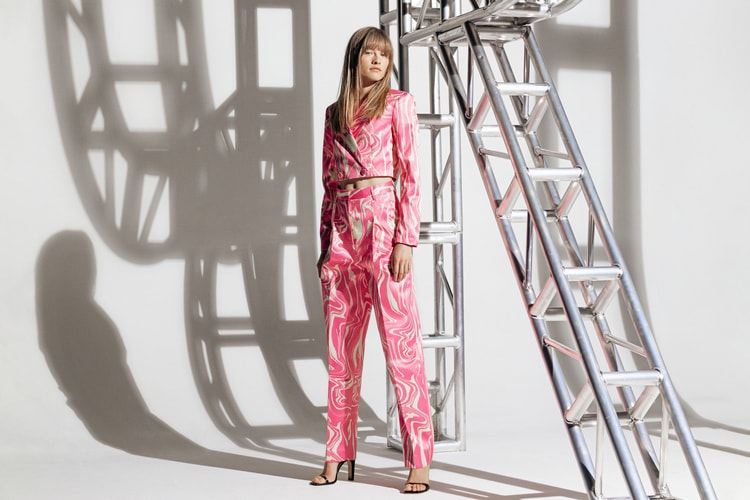 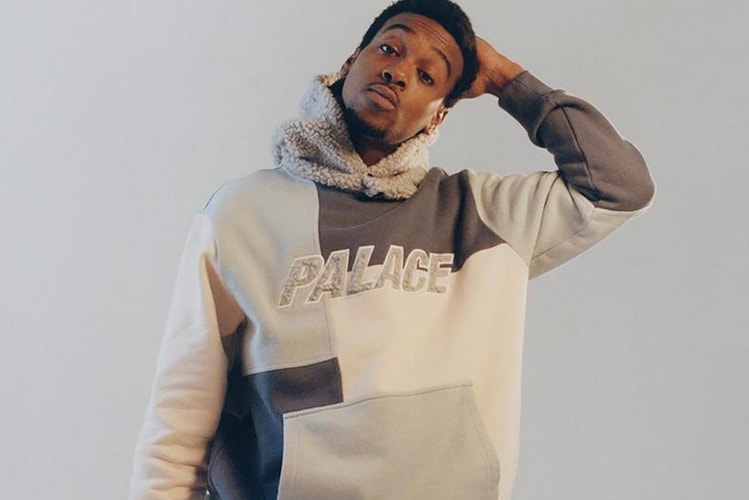 Giving fans a first look at its upcoming collaboration with adidas Originals.
By Pauline De LeonFeb 5, 2021 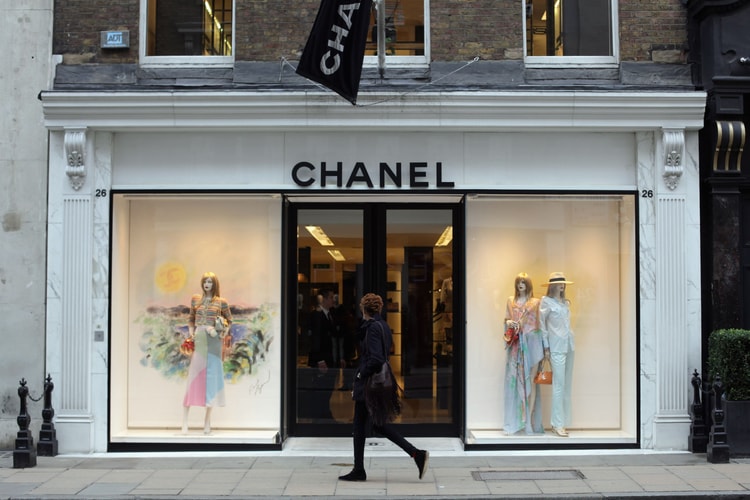 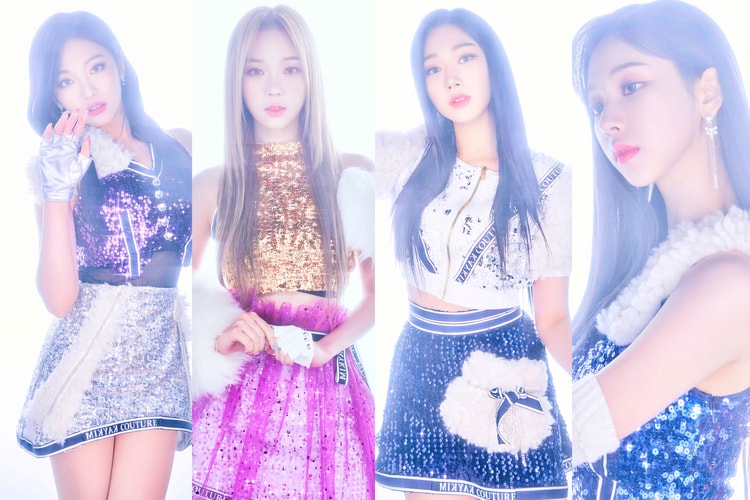 Bringing back holiday vibes as we say goodbye to the cold winter season.
By YeEun KimFeb 5, 2021 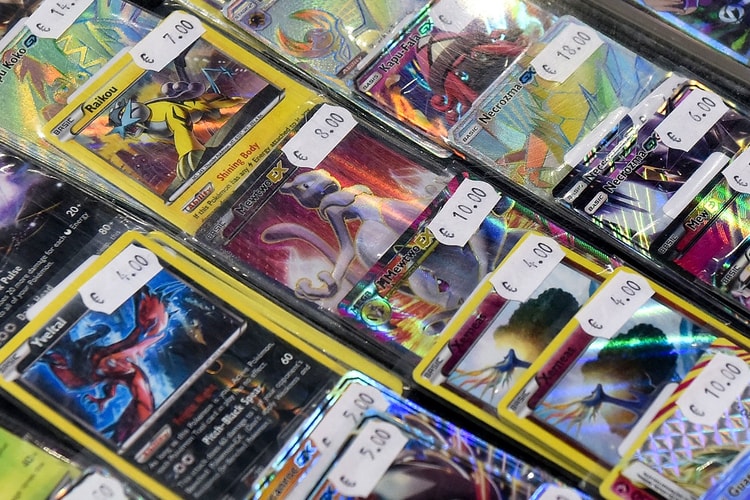