The actor’s foray into high fashion is just getting started.

The actor’s foray into high fashion is just getting started.

The finale of Euphoria Season 2 may have left fans with more questions than answers (Spoilers: Where is McKay? What is Laurie up to? And is Ashtray really dead?) Amid the plot holes, however, the final episode did make one thing very certain. With one shattered glass and one finger to her plush lips, Faye cemented her reputation as the season’s most beloved character — and Chloe Cherry, its breakout star.

Introduced in the Season 2 premiere as Custer’s heroin-using girlfriend, Faye has evolved from unassuming extra to much-adored key player. Amid the season’s whiplash-inducing highs-and-lows and heavy emotional moments, Faye — and Cherry — brought levity, winning viewers’ hearts with some of the show’s funniest one-liners (“Do you and your son, like, f-ck people together?”), her drawling delivery and of course, her iconic pout.

In the wake of Fashion Month Fall/Winter 2022, it turns out that Cherry has won over much more than Euphoria stans’ hearts; she’s won over those of the fashion industry, as well.

While Cherry reigned at London Fashion Week (more on that later), the first signs of her newfound It girl-dom began bubbling up a week prior, in New York. There, the actor made a surprise — and very viral — appearance on the runway of designer LaQuan Smith alongside a slew of familiar faces including Julia Fox. While in the Big Apple, Cherry took a break from the catwalk to sit front row at Maryam Nassir Zadeh, wearing a look from the designer’s slinky SS22 collection, and party with Dion Lee in one of the label’s lace corsets.

Across the pond, at LFW, the 24-year-old actor show-hopped across the front rows of the city’s most exciting young designers. First up was London stalwart David Koma, where she wore one of the designer’s floral-sequinned minidresses. Later that day, at Fashion East’s group show, Cherry repped up-and-coming designer Chet Lo, wearing one of his signature spike-knitted dresses — and a bag to match. At one of the week’s many afterparties, the “perfect angel girl” donned a Valentine’s Day-themed ensemble by another of London’s new-gen talents, Ashley Williams. The red bubble dress and cutesy heart-shaped bag were both pulled from the designer’s hyper-girly SS22 collection. The following day, Cherry sat front row at Supriya Lele, dressed head-to-toe in the designer’s signature lingerie-inspired ready-to-wear — specifically, a black halter dress, with one of its many cut-outs revealing a sheer zebra-printed thong. The actor closed out the eventful week with a celebratory Instagram post; wearing a lime green Bailey Prado set and sparkly Nodaleto platforms, she signed off, “I had so much fun at @londonfashionweek. So many talented designers and super cool people.”

Cherry continued her Fashion Month sojourn in Milan, where she returned to the runway not once, but twice. First, she graced the catwalk of ultra-buzzy Y2K brand Blumarine, wearing a very aughties flight jacket with a Carrie Bradshaw-inspired floral choker. In her own words, the Lotta Volkova-styled look was “an ethereal dream.” Days later, she closed out her time at MFW at GCDS, where she strutted in one of the label’s bedazzled nearly naked dresses.

Since returning to her native LA, the actor has been spotted wearing some of the industry’s most hyped labels, from Y/Project and Courrèges to Adam Selman and Poster Girl. While Cherry’s tour-de-Fashion-Week has come to a close, it seems like her foray into the world of high fashion is just getting started. 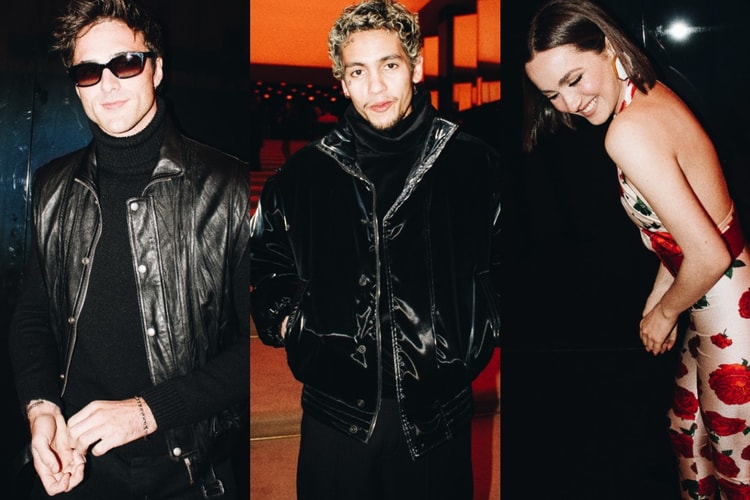 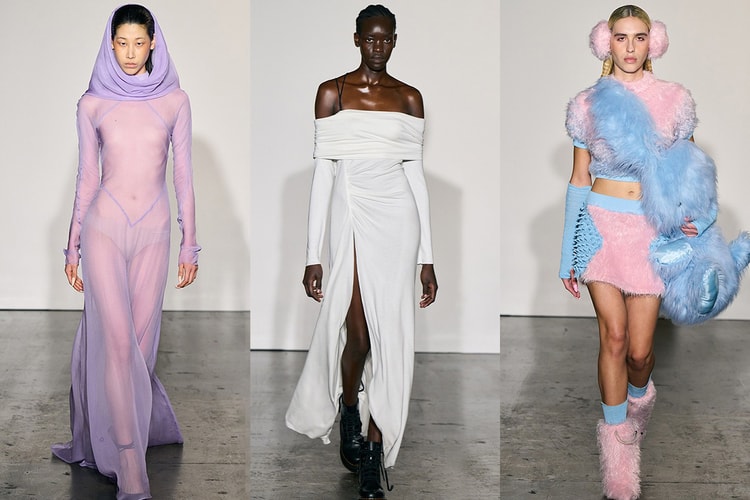 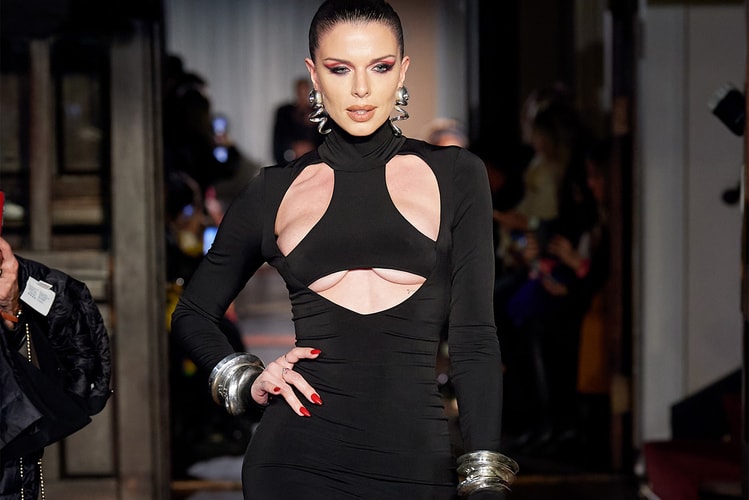 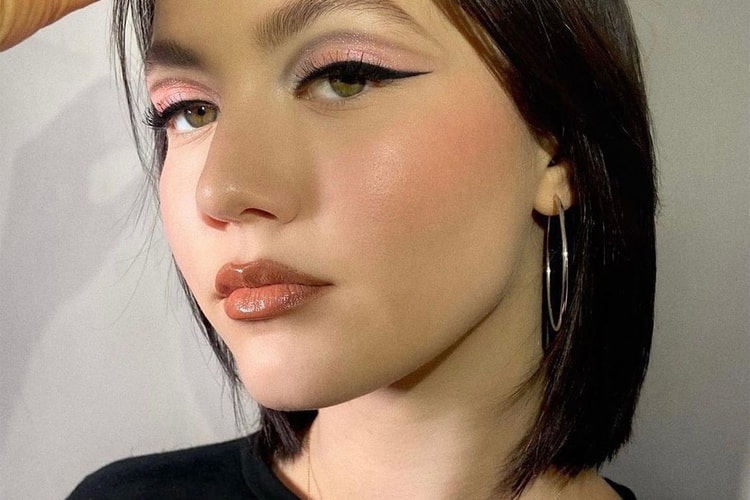 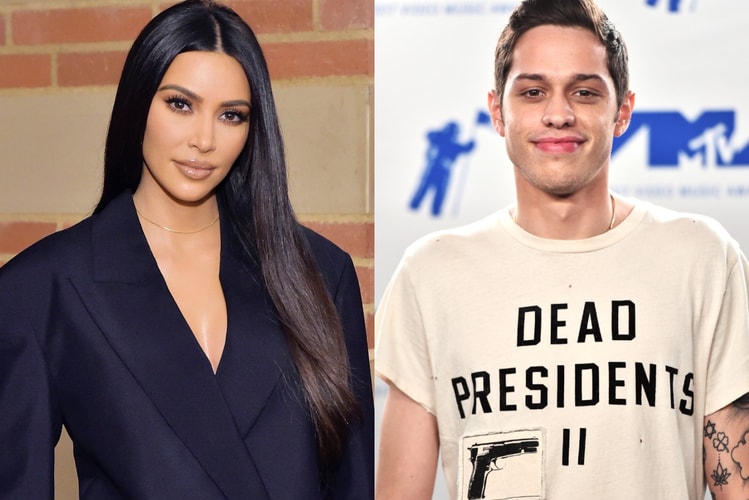 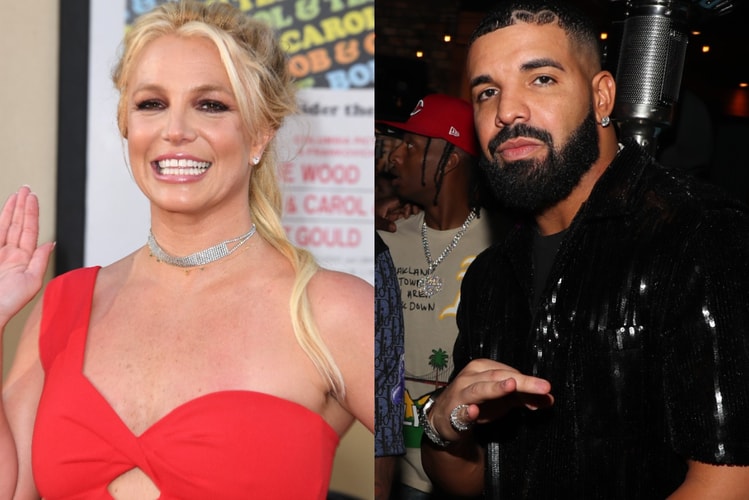 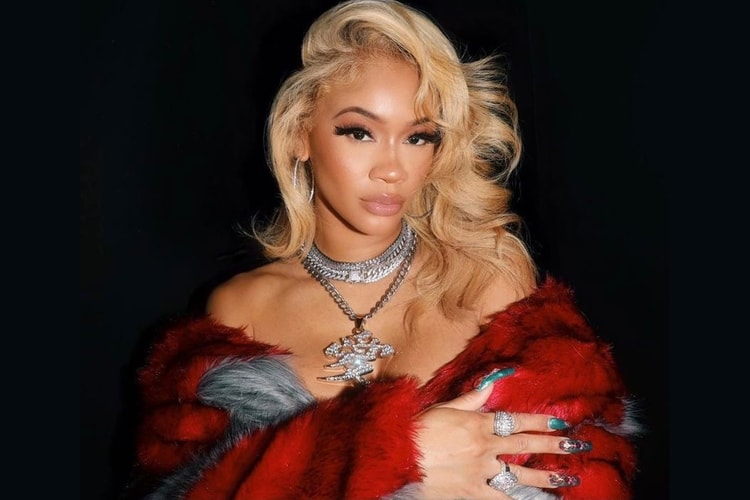 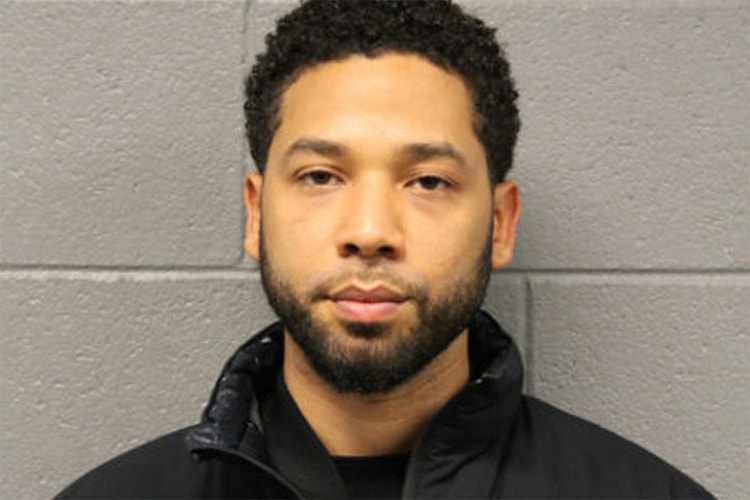 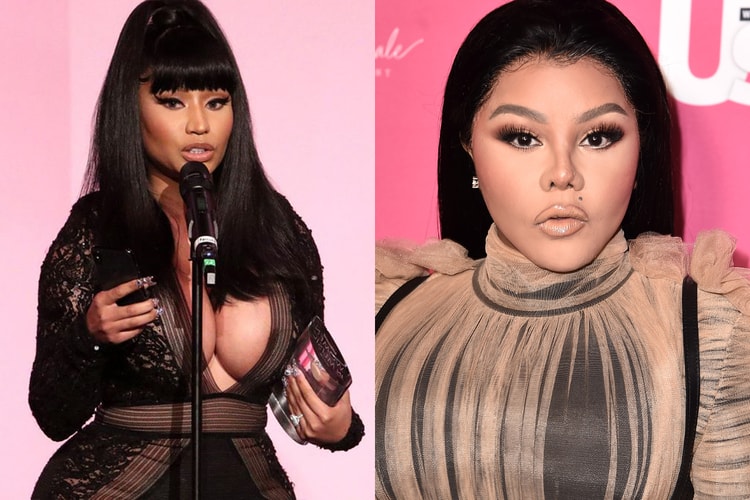 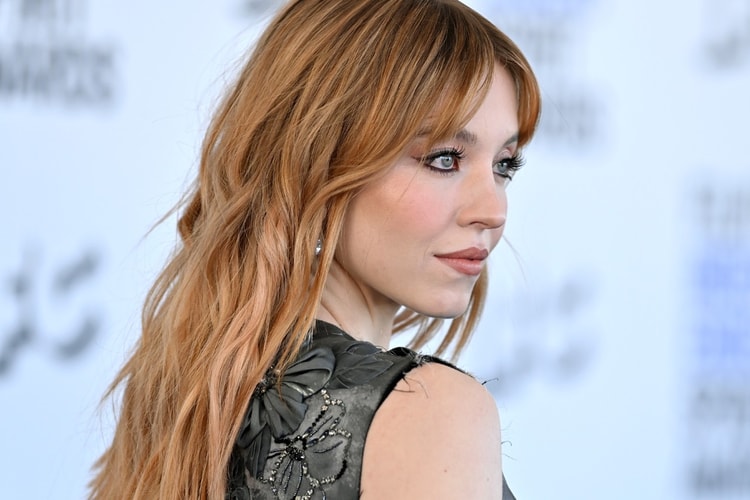 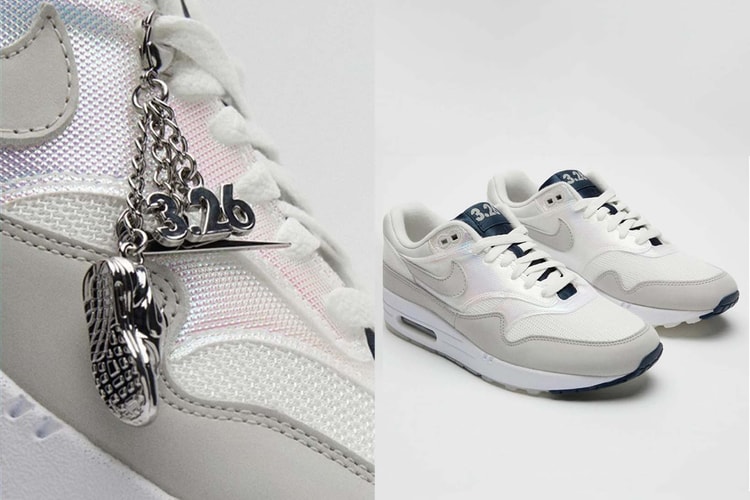 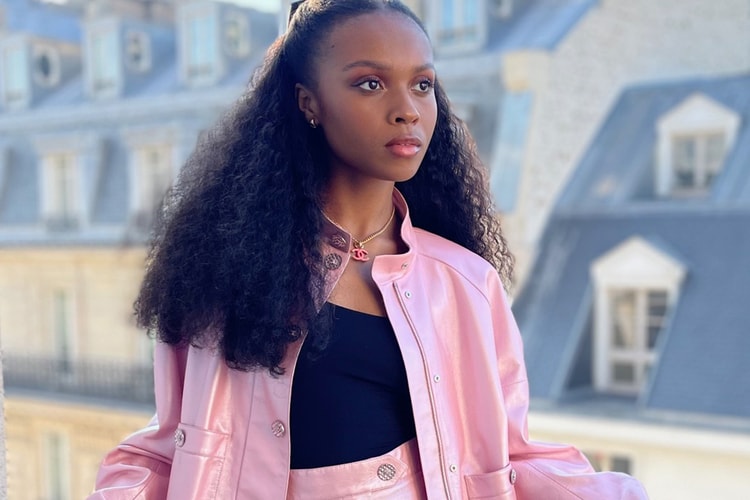 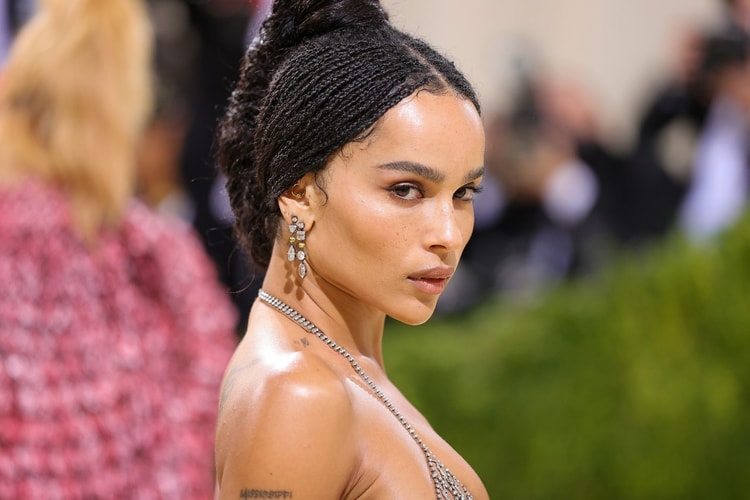 The actor opens up about her experience in the film industry.
By Gigi FongMar 11, 2022
More ▾