Fendi‘s latest Peekaboo campaign is all about family. Following up on its first batch of images featuring Kim Kardashian and her mother Kris Jenner as well as her five-year-old daughter North West, the Italian brand now reveals chapter two of the campaign series, fronted by K-pop royalties Jessica and Krystal Jung.

The sister duo, who debuted as members of bestselling girl groups Girls’ Generation and f(x) respectively, pose alongside each other with their stylish Fendi handbags. Bonded by blood and their shared experiences in the entertainment industry, the siblings’ acts of affection are captured in an organic manner in the campaign imagery and the lo-fi short film below.

To see more from Fendi, check out its newly-released statement hoop earrings as well as these travel-friendly Zucca print fanny packs.

In other K-pop news, former Girls’ Generation star Tiffany Young has recently unveiled a new track dubbed “Over My Skin.” 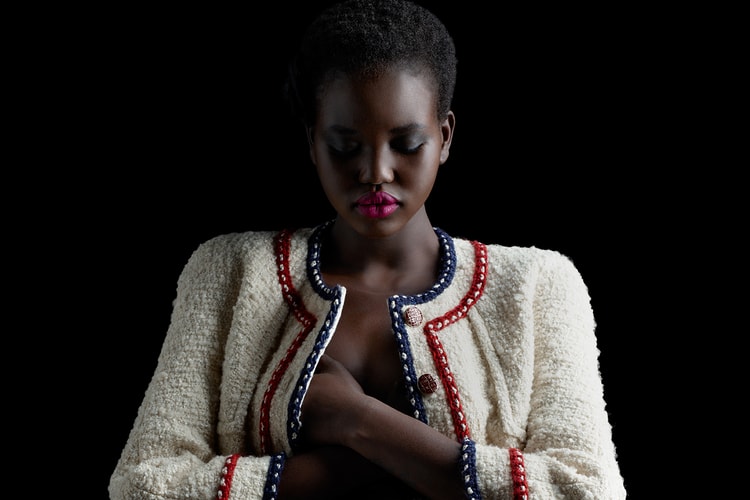 Chanel's Pre-Fall 2018 Collection Is a Modern Take on Elegance 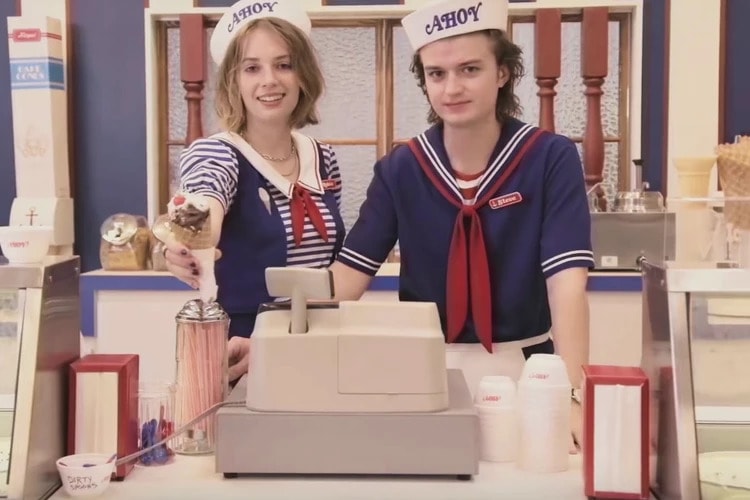 Featuring a new location, the “Starcourt Mall.”
By Robyn MowattJul 16, 2018 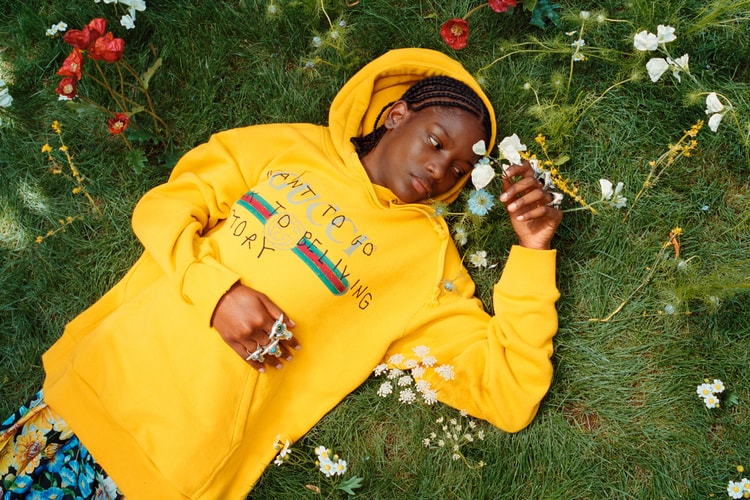 Read our exclusive interview with the 26-year-old artist.
By Zarah ChengJul 16, 2018 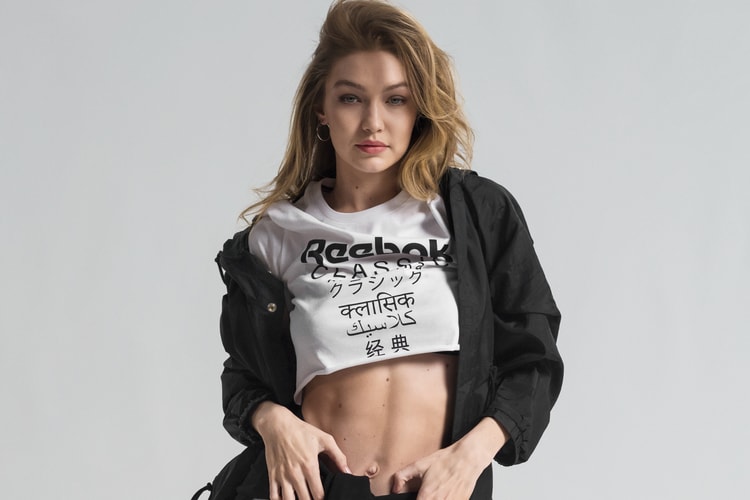 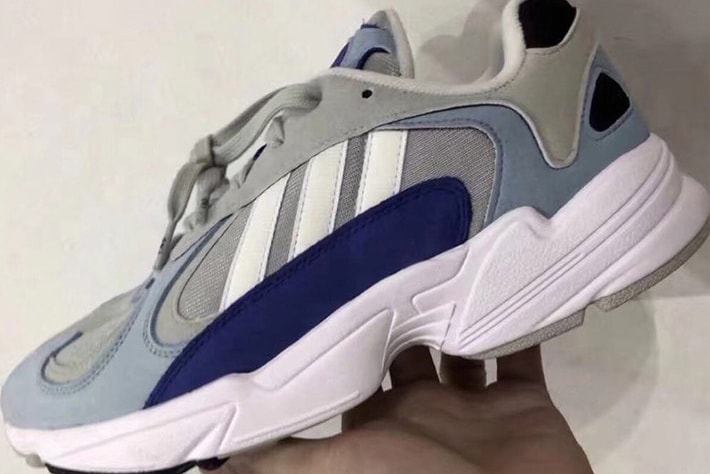 The lawsuit documentation points out the similarities.
By Esiwahomi OzemebhoyaJul 16, 2018
More ▾