Designed for him, her, couples and more. 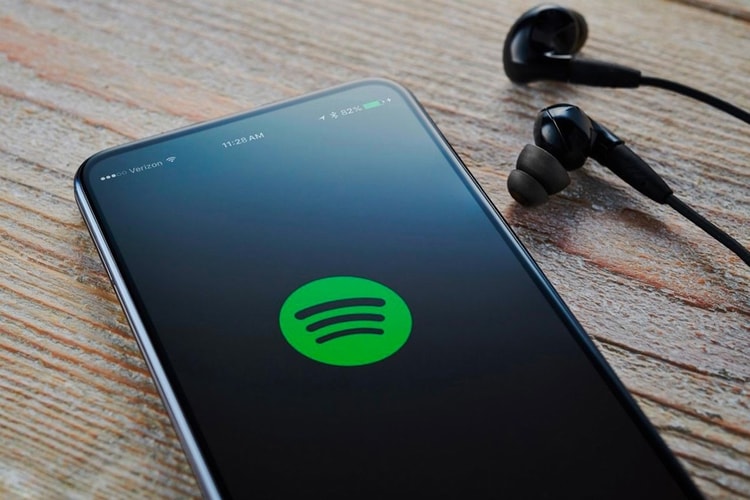 You know that song that goes, “Certified freak, seven days a week…”
By Pauline De LeonOct 6, 2020 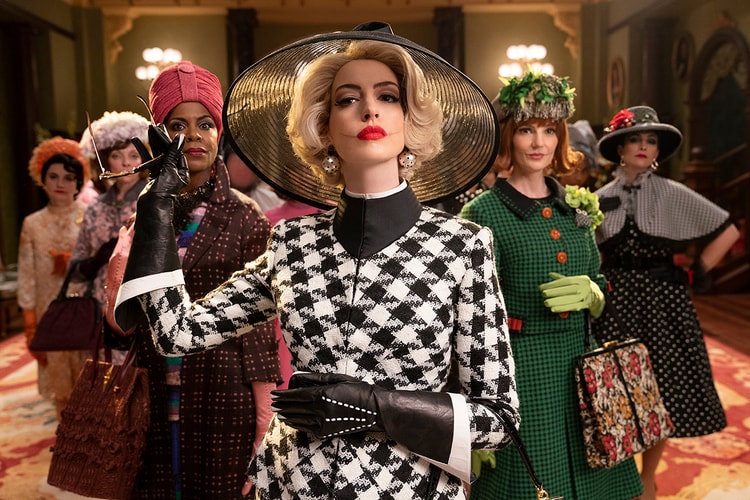 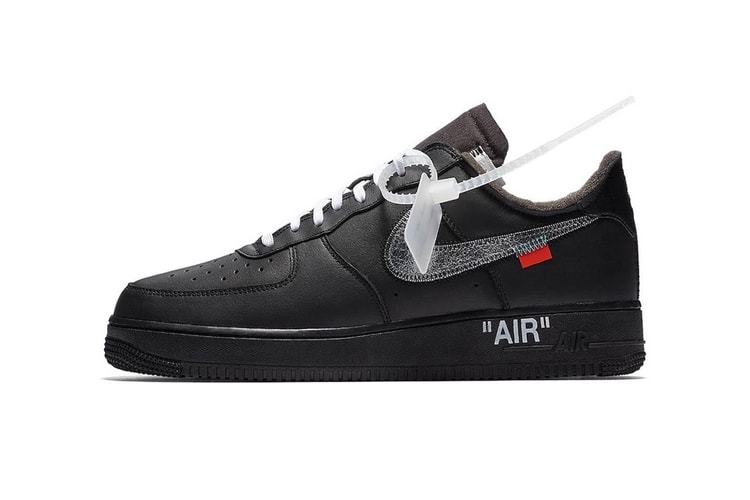 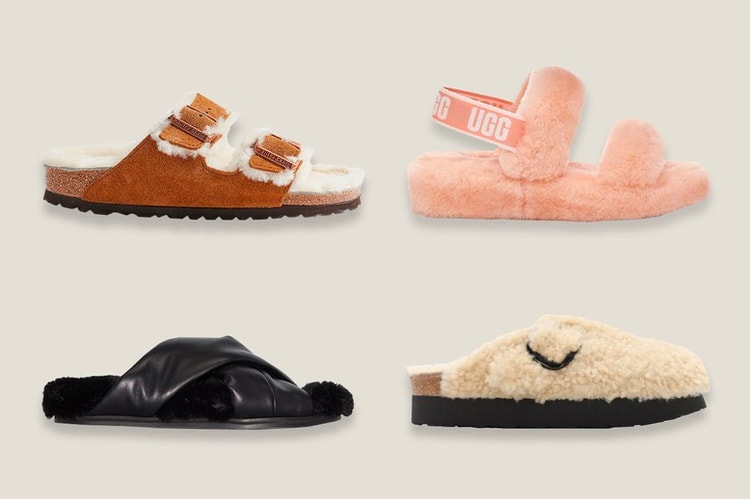 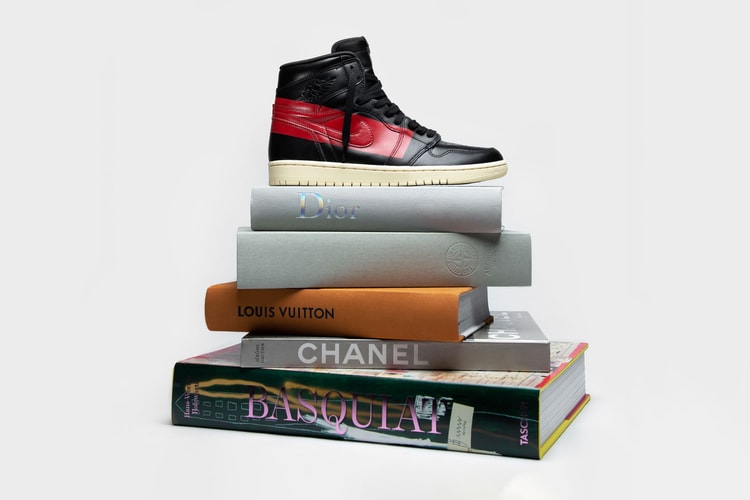 Stylish additions to any library.
By Alexandra PaulyOct 5, 2020 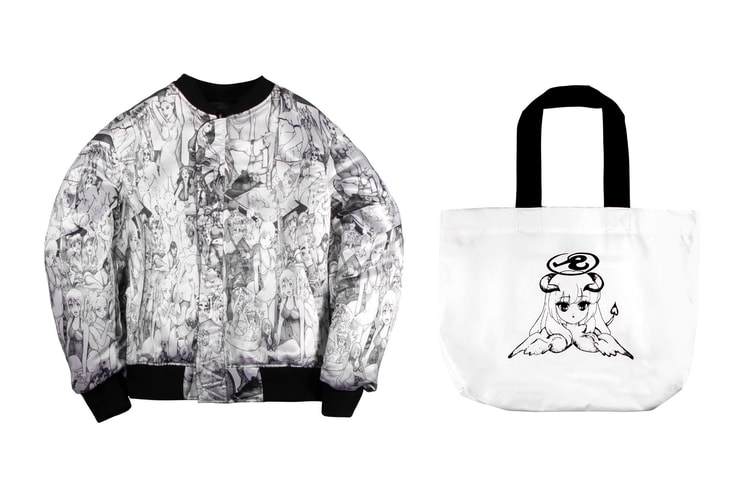 The streetwear brand and artist team up on clothing and accessories.
By Alexandra PaulyOct 5, 2020
More ▾