As the public’s fascination with Netflix docu-series Tiger King shows no signs of waning, Investigation Discovery has given the green-light to a sequel series titled Investigating the Strange World of Joe Exotic.

As reported by Variety, a press release for the limited series describes it as “definitive sequel” to Tiger King. Episodes, told from the point of view of now-imprisoned zookeeper Joe Exotic, will reveal “secrets only Joe knows, the exclusive footage that has never been shown and the search to answer the one question every person in America is asking themselves right now: although she’s denied it, is Carole Baskin responsible for the disappearance of her husband, Don Lewis?”

Since releasing back in March, Tiger King has captured the unwavering attention of fans and critics alike. Though Baskin penned a statement refuting all allegations that she had a hand in her ex-husband’s mysterious disappearance in 1997, Hillsborough County Sheriff Chad Chronister called for additional leads on the case on March 30.

Investigating the Strange World of Joe Exotic is slated to release later this year on Investigation Discovery. 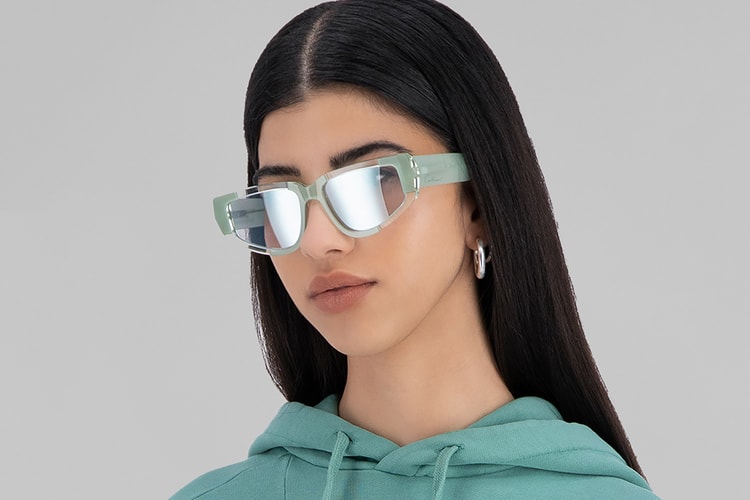 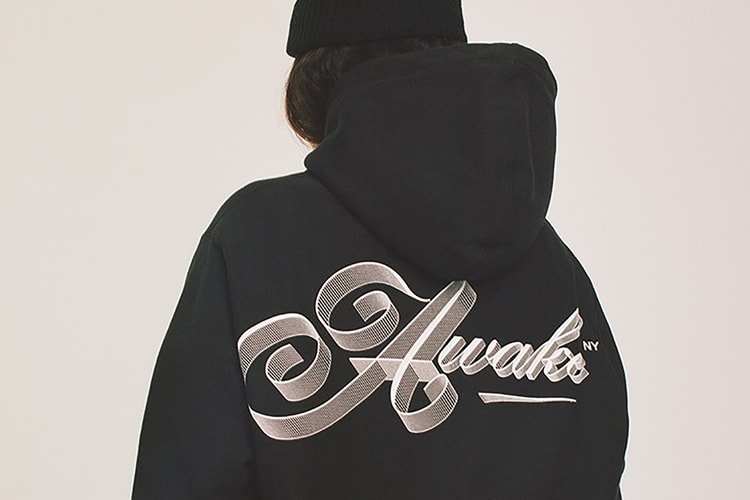 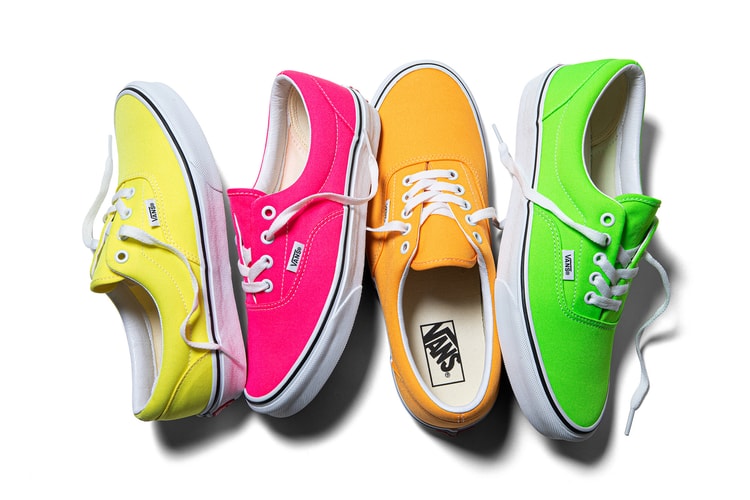 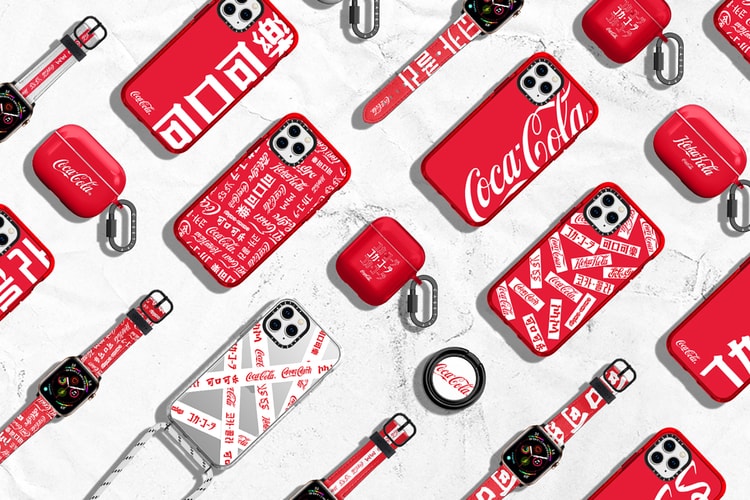 “I’ll also be reaching out to people online to collaborate with, and I’m going to keep the entire process super open.”
By Pauline De LeonApr 6, 2020
More ▾