What will be the fate of Lara Jean and Peter’s relationship?

The third and final installment of Netflix‘s film adaptation of Jenny Han‘s To All the Boys novel series will soon hit the streaming platform. As we mentally prepare ourselves to say goodbye to our favorite characters like Lara Jean Covey (Lana Condor) and Peter Kavinsky (Noah Centineo), we’ve gathered everything you need to know about the upcoming movie, To All the Boys: Always and Forever.

After choosing Peter over John Ambrose McClaren (Jordan Fisher) in To All the Boys: P.S. I Still Love You, Lara Jean and her friends are now getting ready for the next chapter in their lives: college. Entering senior year, Lara Jean goes on vacation with her family to Seoul for spring break, reconnecting with her cultural roots and opening her eyes to a whole new world outside Oregon. However, during a school trip to New York City, Lara Jean discovers her love for the Big Apple, making her re-evaluate her future plans with Peter. “I could really see myself living there, you know?” she confesses to Peter. “We both know what 3,000 miles would do to us,” he responds.

To All the Boys: Always and Forever will release on Netflix on February 12. Before the film premieres, read everything you need to know about the highly anticipated title below.

The original cast will return.

Last year, director Michael Fimognari spoke with Harper’s Bazaar and shared what Peter’s character will be like in Always and Forever. “There’s a growth to the character and the way that Noah explores that and the way that he involves his other cast members,” Fimognari stated in the interview.

Lara Jean doesn’t get into Stanford.

At the end of the trailer, Lara Jean receives an e-mail from Stanford, the university she and Peter plan on attending together after they graduate high school. “We regret to inform you…” it reads. “I didn’t get in,” she tells Peter. While some may already know the fate of Lara Jean and Peter’s relationship from reading the book, others can expect to find out whether or not the couple will choose to hang on to it or let it go in the new movie.

They filmed in South Korea before COVID-19 hit.

Before COVID-19 was declared a pandemic, the To All the Boys crew was able to travel to South Korea to shoot parts of the film in Seoul, following the original plot of Han’s book. “Filming in Korea was a huge moment to see how big our To All the Boys world got. It was one of the highlights of my career,” Condor said during a press conference.

“Working with the Korean crew and seeing how the set was made both differently and similarly to around the world was a fantastic experience. A specific memory that’s in my mind is a scene at the open market (Gwangjang Market). I ate noodle soup and dumplings for eight hours straight,” she added. 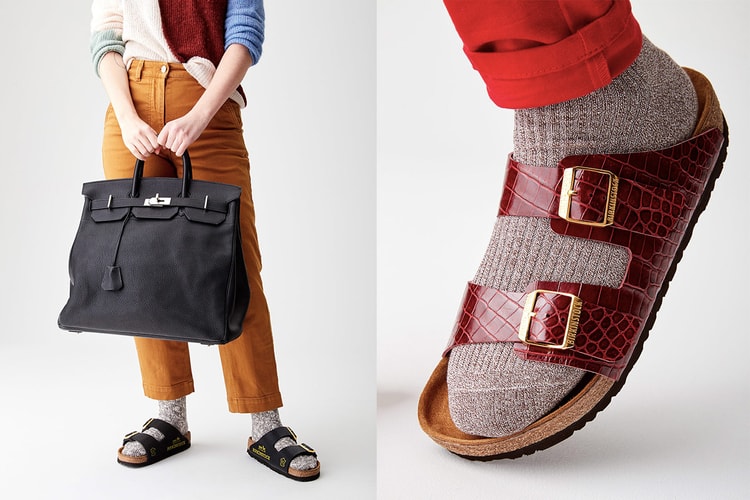 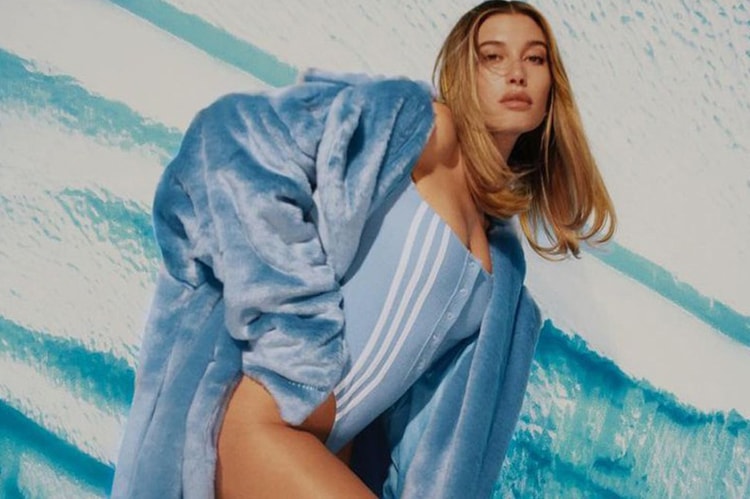 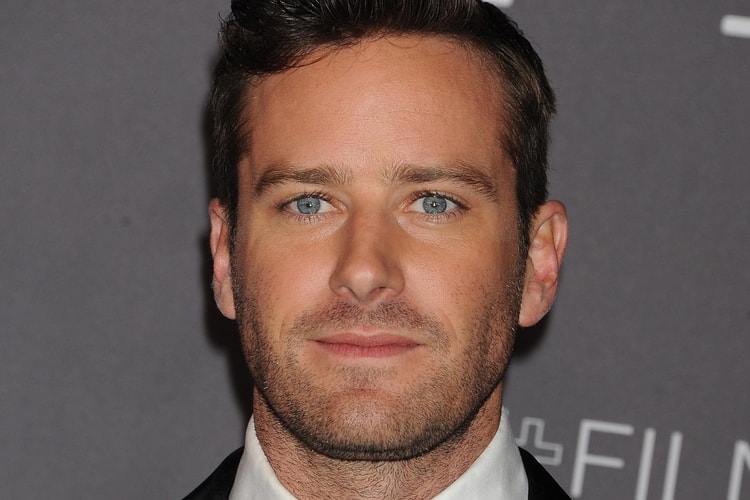 The actor is embroiled in controversy regarding sexually explicit messages as well as allegations of abuse.
By HB TeamFeb 8, 2021 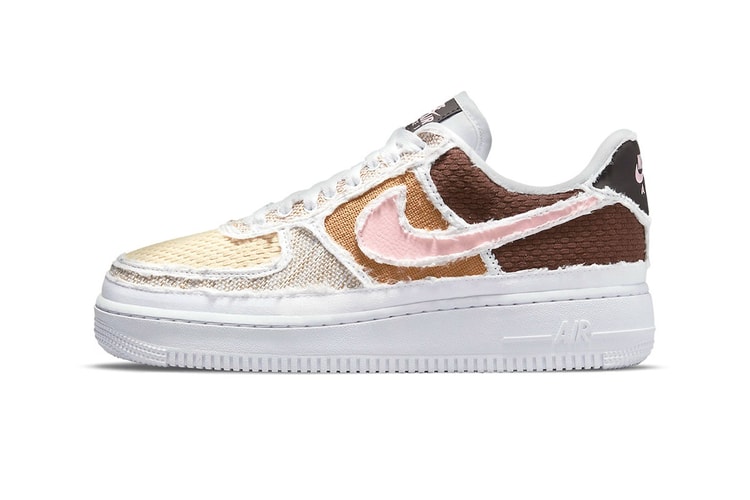 Reveal hidden layers by tearing away layers.
By HB TeamFeb 8, 2021 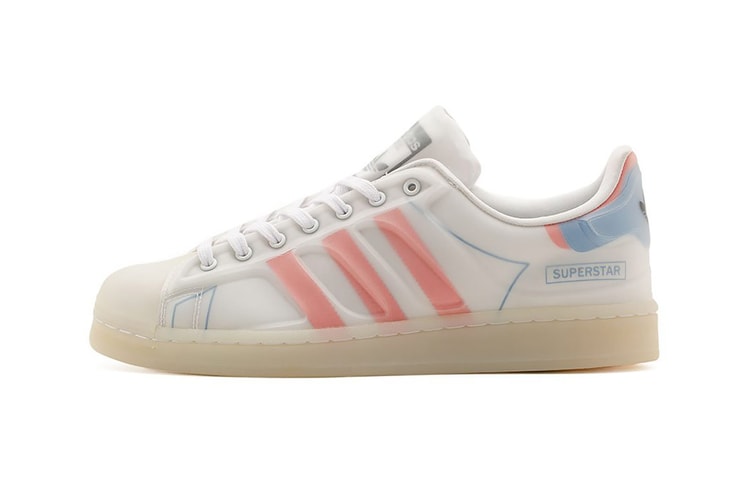 A modern take on a classic silhouette.
By HB TeamFeb 8, 2021 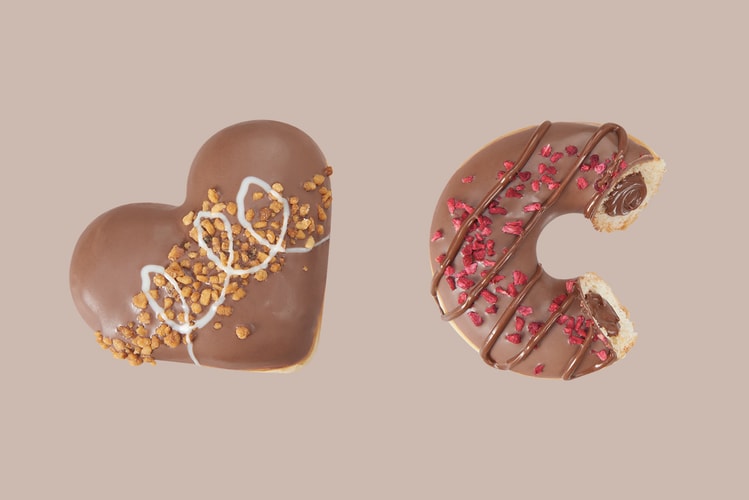