Take a first look at the cast dressed in Moordale High uniforms.

Netflix has finally revealed when Season 3 of Sex Education will be premiering. Along with the streaming giant’s announcement, first-look images have also been unveiled.

While we wait for the official trailer to release, take a first look at the upcoming show above. Sex Education Season 3 will premiere on Netflix on September 17. 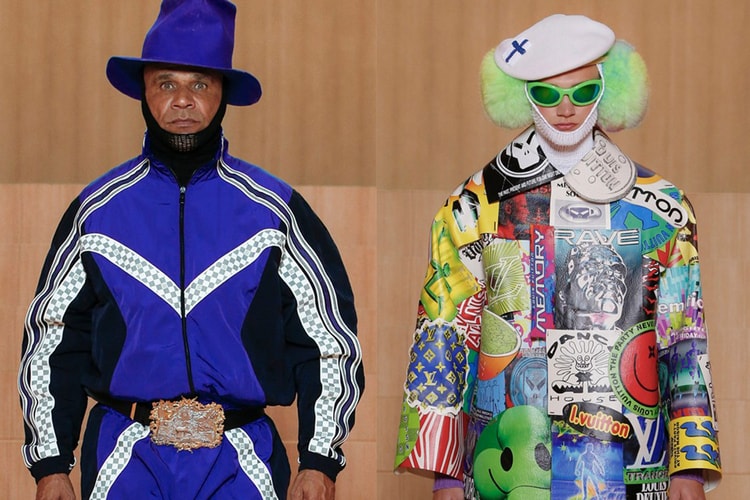 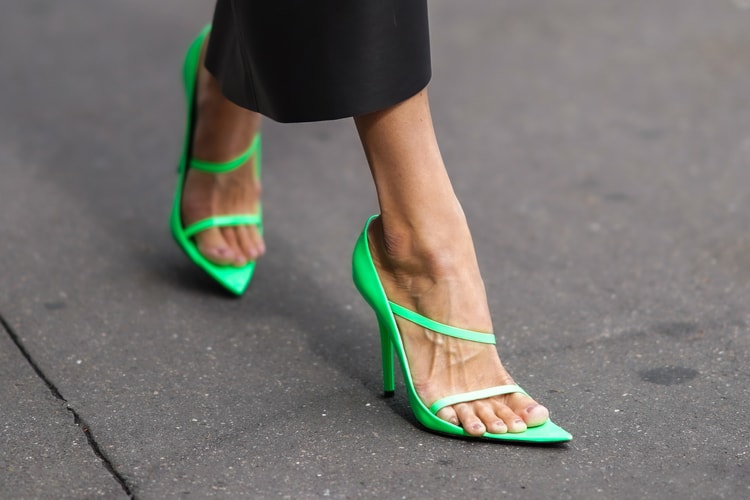 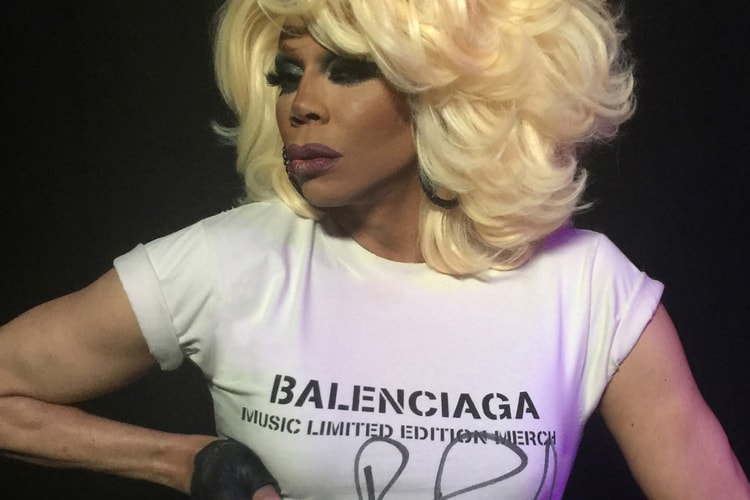 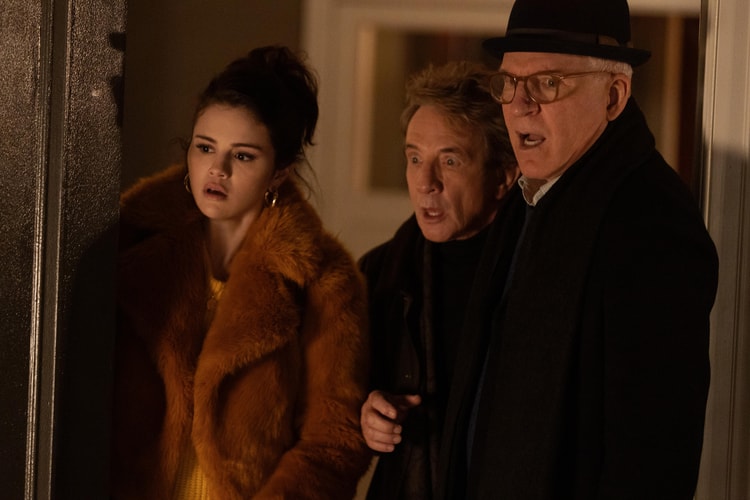 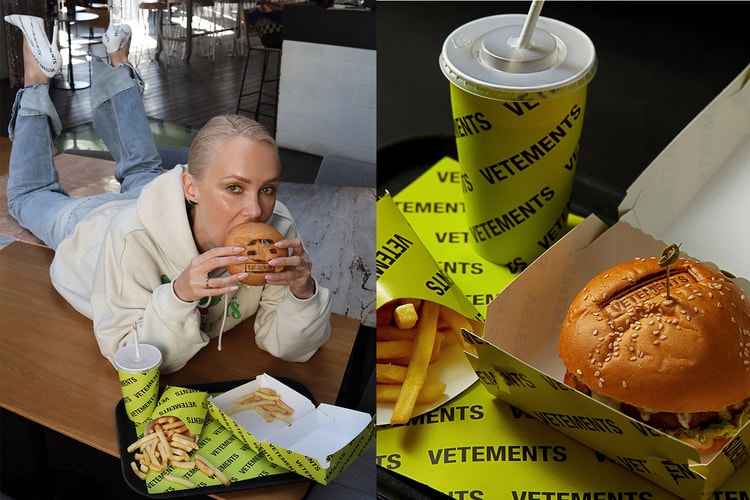 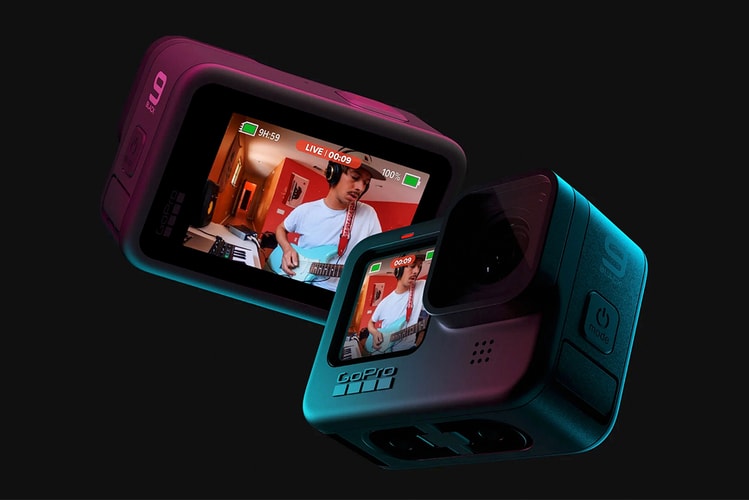 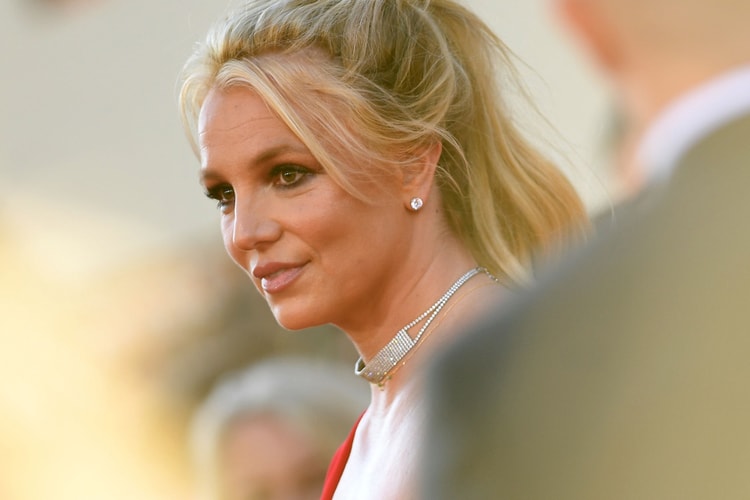 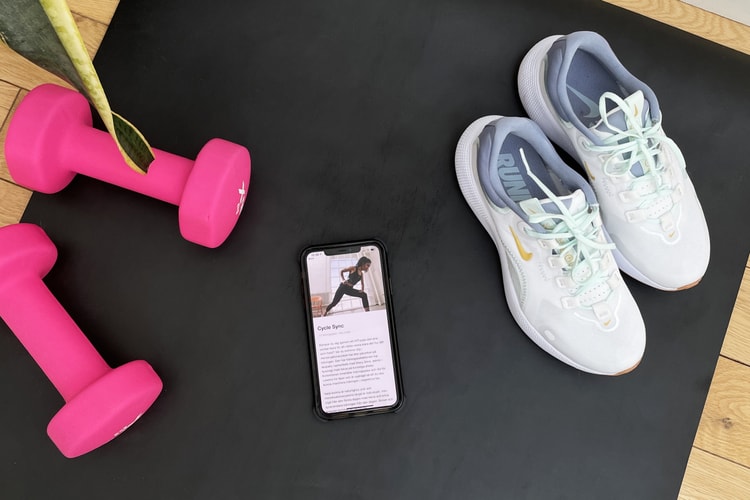 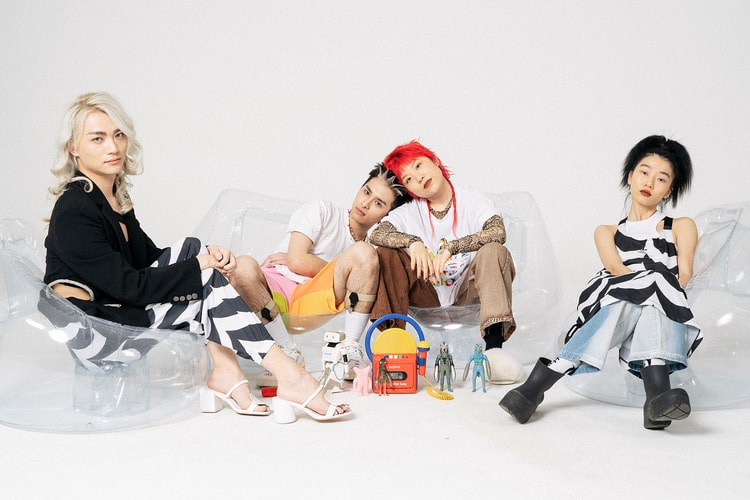 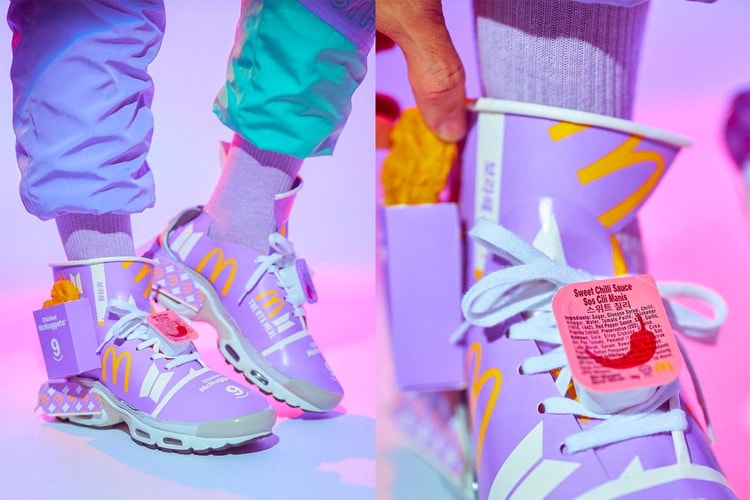