The Trevor Project has released a new study on nonbinary youth and how to support them.

A new study by the Trevor Project finds that about 26 percent of LGBTQ+ youth in America identify as nonbinary. The study, released in honor of Nonbinary Peoples Day on July 14, is based on data from the non-profit’s 2021 survey on LGBTQ+ youth mental health, an analysis of 35,000 people ages 13 to 24.

The Trevor Project also reports that about 20 percent of LGBTQ+ youth are unsure or questioning whether they are nonbinary, a term used to describe people whose gender identity doesn’t fit into the traditional male-female binary. The majority of nonbinary respondents (33 percent) indicated that they use they/them pronouns. Compounding the importance of respecting peoples’ pronouns, nonbinary youth who reported that “no one” used their pronouns were more likely to attempt suicide than those whose pronouns were respected by “all or most” of the people they know.

These findings come as an increasing number of public figures come out as nonbinary. In March, Halsey updated their pronouns to she/they on social media and in May, Demi Lovato announced that they use they/them pronouns. In May, Instagram introduced the option to display pronouns in a dedicated section on one’s profile.

“Nonbinary youth emphatically report that respecting their pronouns is the best way to help them feel supported and affirmed in their gender,” the Trevor Project writes, adding that settings including schools, medical facilities and social service organizations should enact policies that encourage respect for pronouns. “Further, there is a need for training of teachers, coaches, and all adults who work with youth about how to include and affirm nonbinary young people. Understanding and respecting the pronouns of nonbinary youth can be life-saving.”

Head to the Trevor Project to check out its new study on nonbinary youth. 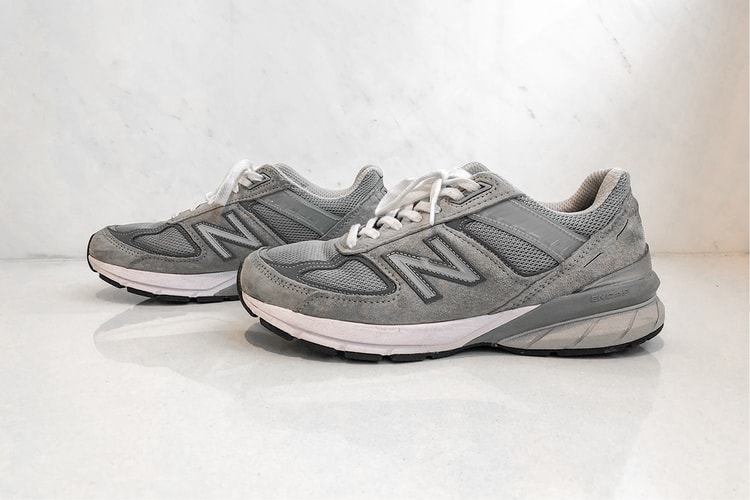 An essential style for every sneaker rotation.
By Pauline De LeonJul 15, 2021 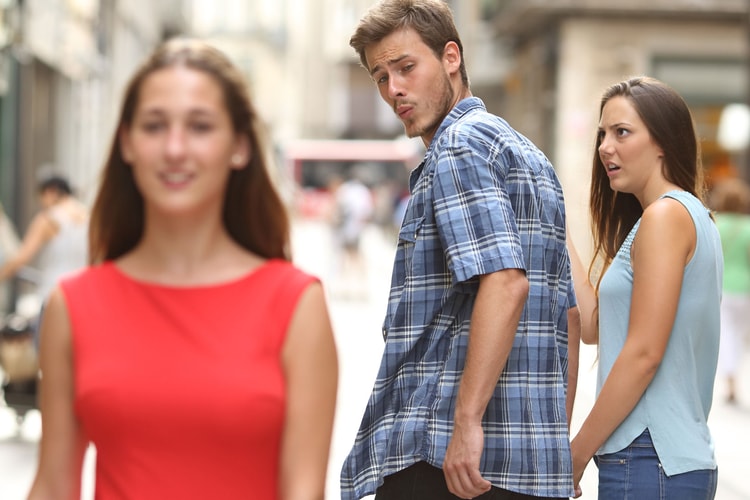 The creative explains her love for the AR filters in our latest interview.
By YeEun KimJul 15, 2021 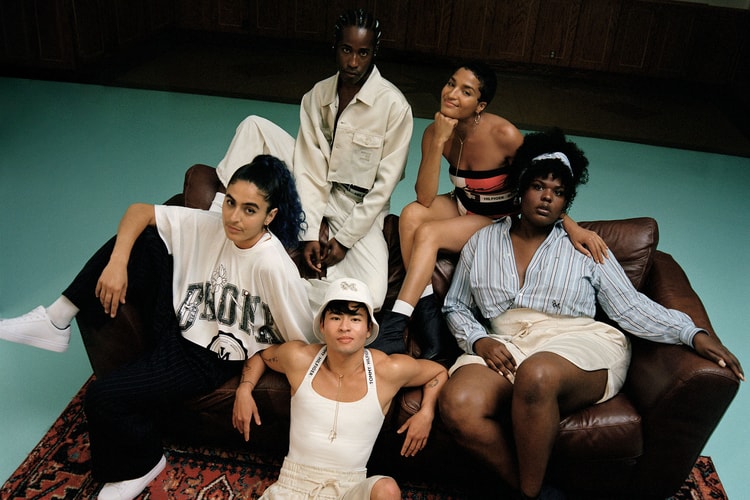 A capsule designed to celebrate inclusivity.
By YeEun KimJul 15, 2021 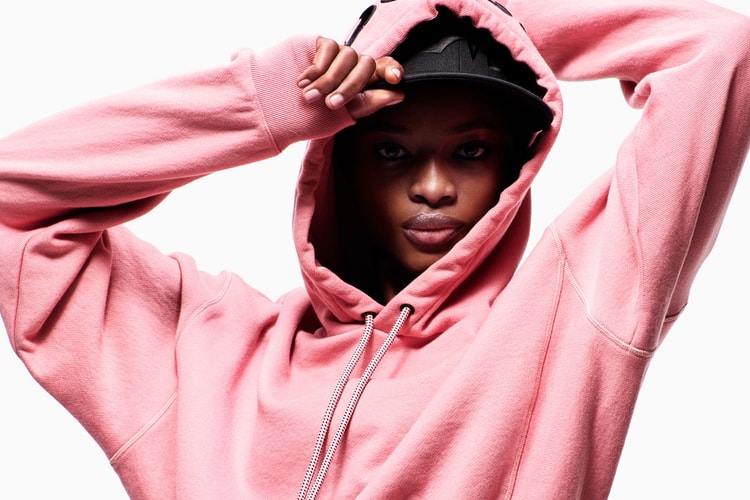 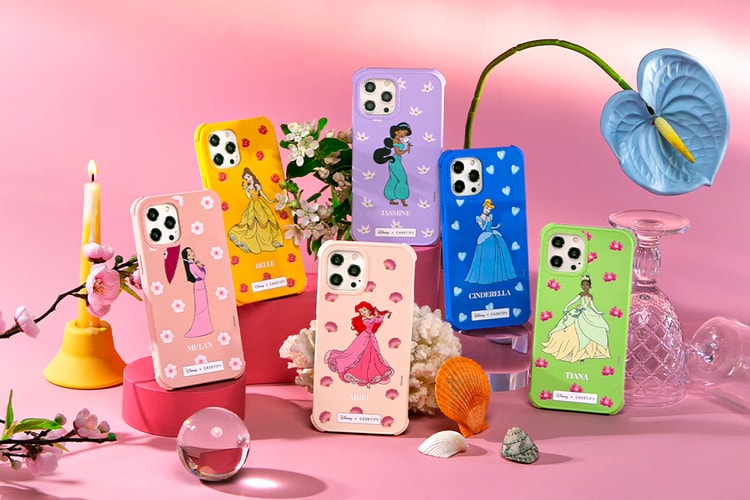 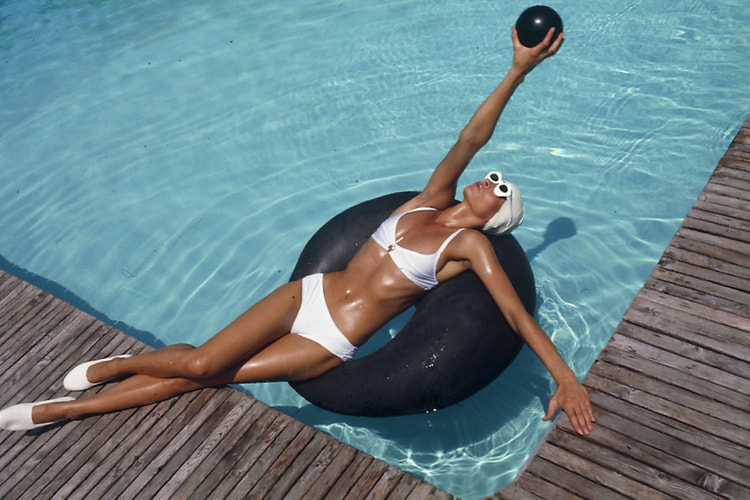 Travel Through the Decades With La Perla's Archive Campaign Images 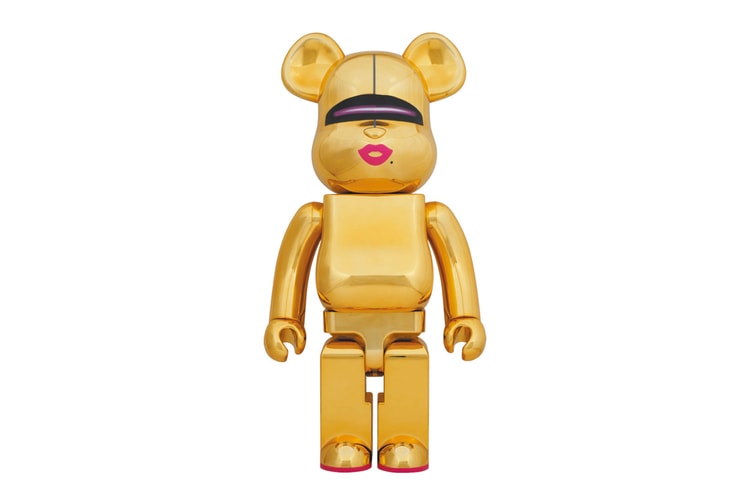 The popular figure gets a robotic makeover.
By YeEun KimJul 15, 2021 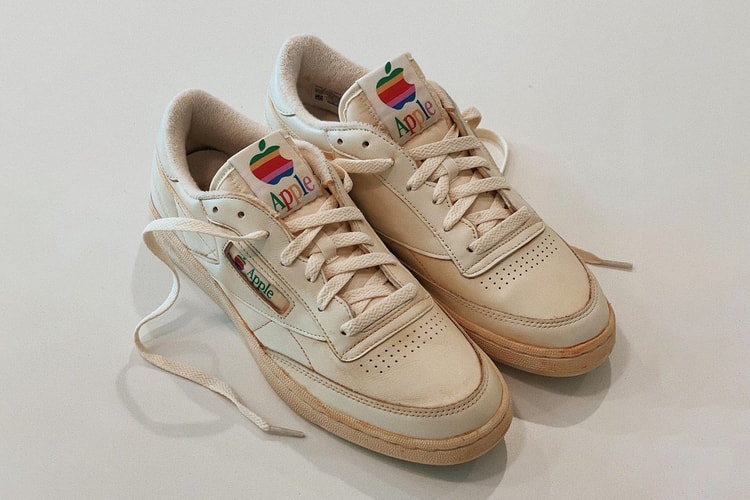 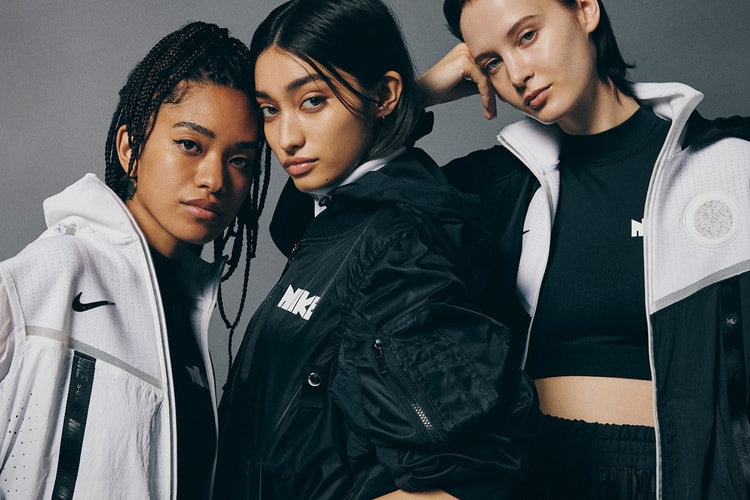 Collections will begin to drop this month.
By Pauline De LeonJul 14, 2021
More ▾