Thunberg is the youngest person to be awarded the title.

As 2019 comes to a close, TIME has named climate activist Greta Thunberg its prestigious Person of the Year. The youngest person to be awarded the title, 16-year-old Thunberg made a remarkable impression at this year’s United Nations General Assembly in September — a video of her delivering an impassioned speech to world leaders at the General Assembly Hall was shared widely across social media.

Most recently, Thunberg embarked on a boat trip across the Atlantic Ocean to Madrid, where the annual United Nations Climate Summit is currently being held. The young activist eschews airplanes due to their disproportionate greenhouse gas emissions in comparison to other modes of travel.

Along with Greta Thunberg, TIME has awarded Lizzo Entertainer of the Year, the U.S. Women’s Soccer Team Athlete of the Year, Disney CEO Bob Igor Businessperson of the Year and Washington D.C.’s federal workers, Guardians of the Year. Head over to TIME to read the publication’s profiles of each honoree.

In related news, check out TIME‘s list of 100 Next Most Influential People in the World. 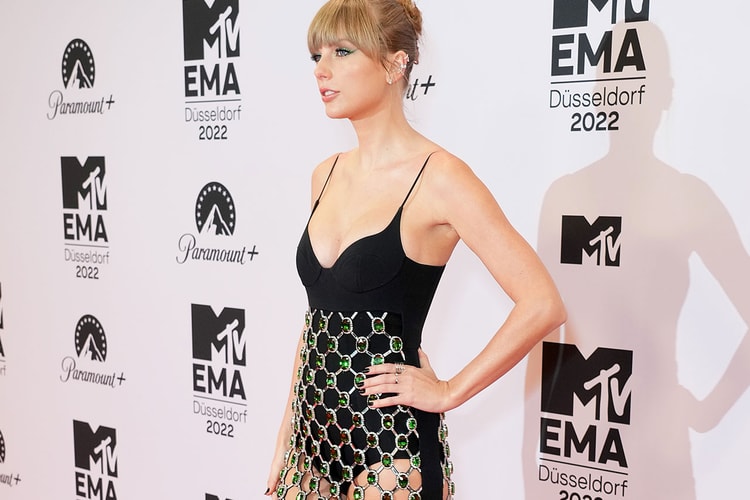 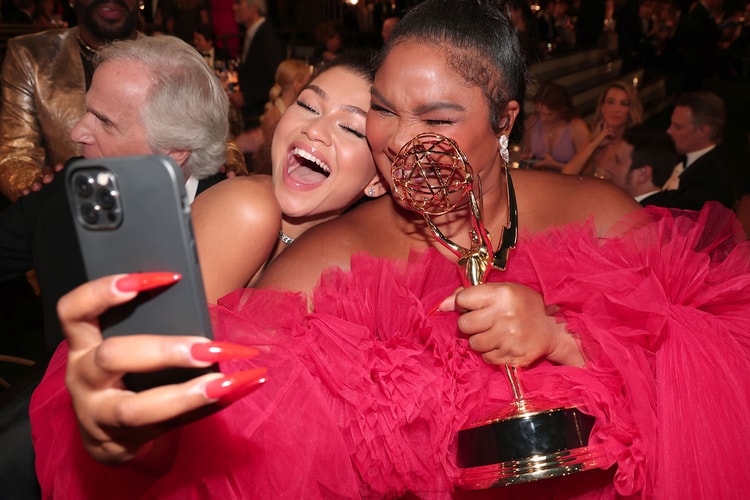 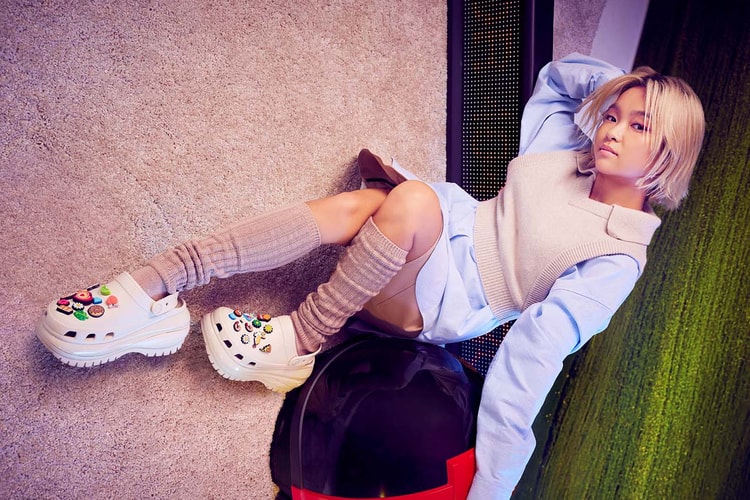 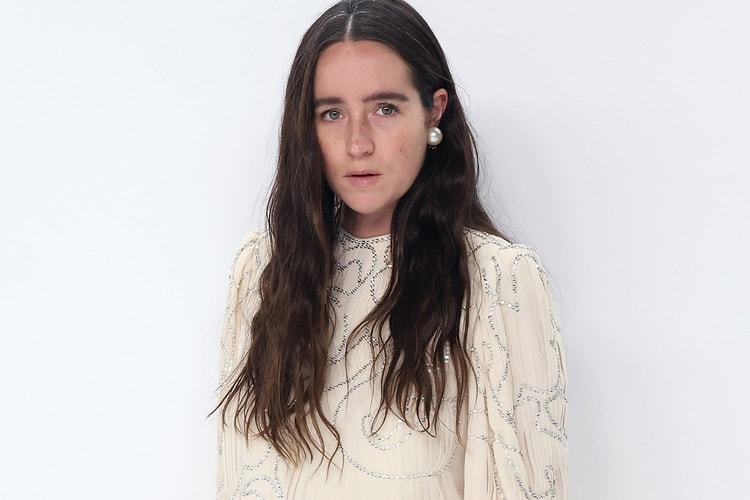 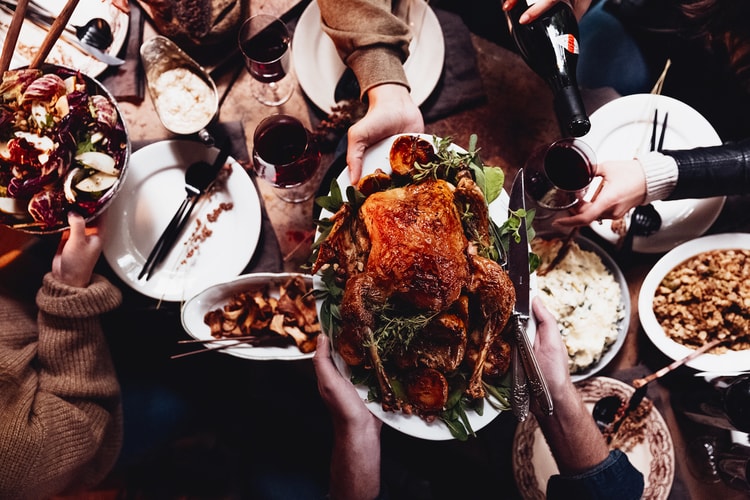 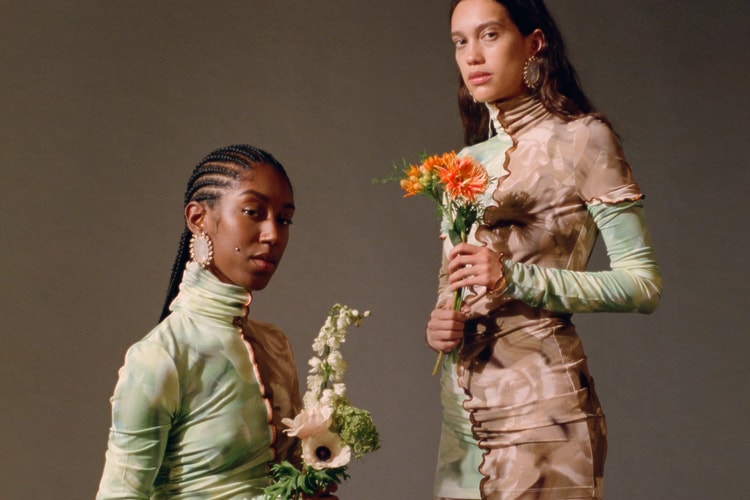 Peep the full list performing at the London festival this summer.
By Tora NorthmanDec 11, 2019 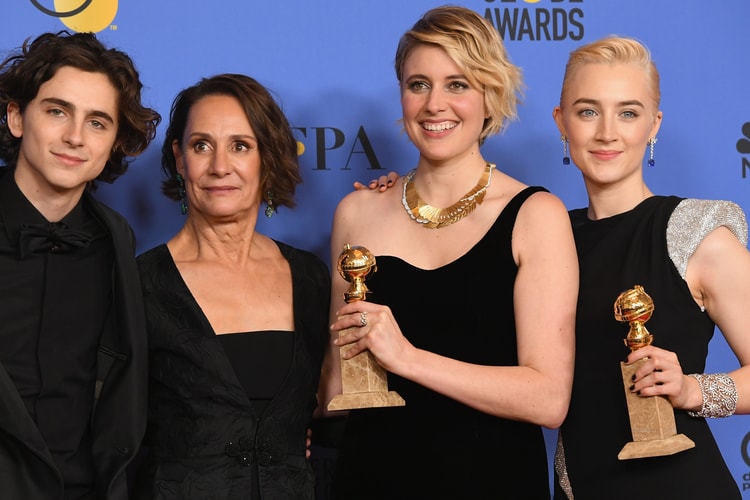 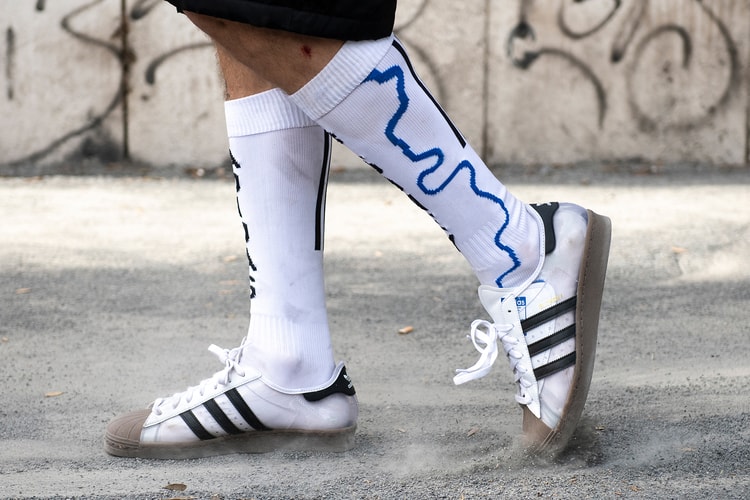