Referencing a scene from ‘Austin Powers.’

UPDATE (November 17, 2020): Ariana Grande might be President of the country in “positions,” but in her latest music video for her sultry bedroom anthem “34+35,” the singer is taking on completely different roles.

Directed by Julien Christian Lutz (aka Director X), the newly unveiled visual sees Ari leading a group of scientists to build a robot that resembles herself. With the pop star and her lab-mates clad in matching pink nightgowns towards the end of the video, cinephiles will probably also have noticed a kitschy and not-so-subtle reference to a scene from the ’90s spy comedy, Austin Powers.

Watch the video above to see it for yourself.

ORIGINAL STORY (November 16, 2020): Ariana Grande’s positions officially became the Grammy Award-winning artist’s fifth No.1 album on the Billboard 200 chart last week. As a special treat for her fans, the songstress took to Instagram to tease her upcoming music video for her track “34+35.”

Set in a laboratory, Grande is seen wearing a scientist’s lab coat with her signature stiletto boots, as well as white statement earrings. As the singer makes her way to a large piece of machinery with her clipboard, her associates are working hard behind her preparing for something big. The moment Grande slams her hand on the big red button, “Ariana Grande ‘34+35’” appears in a Frankenstein-inspired font, along with the message: “Coming soon to a screen near you.”

Watch the 10-second teaser via Grande’s Instagram account and stay tuned while we wait for more updates. If you haven’t already, listen to positions down below. 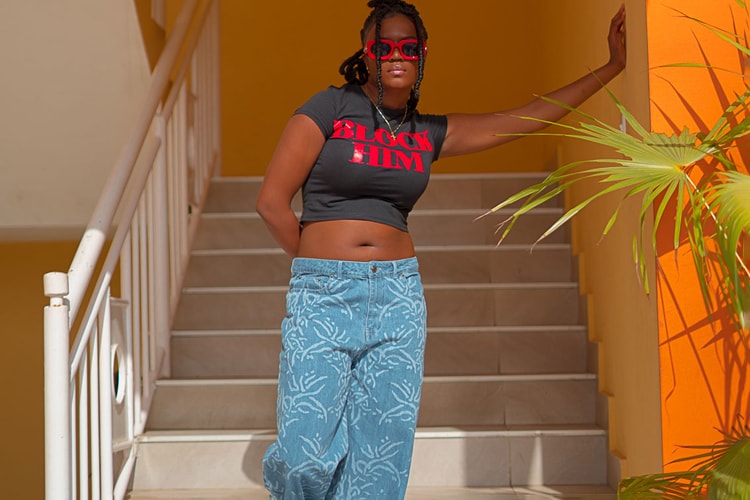 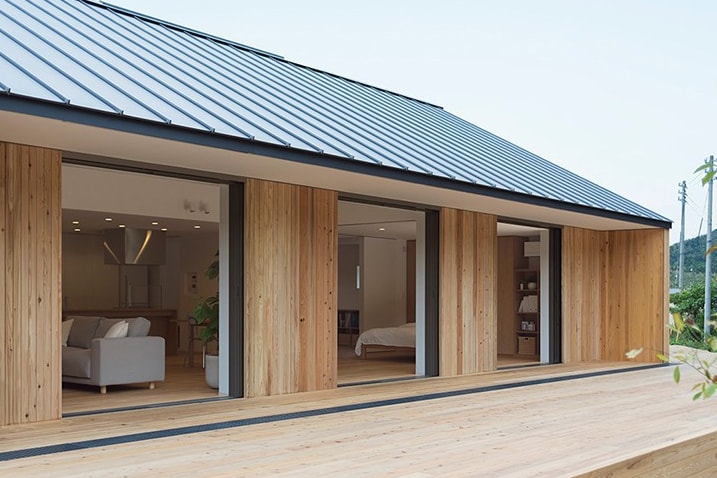 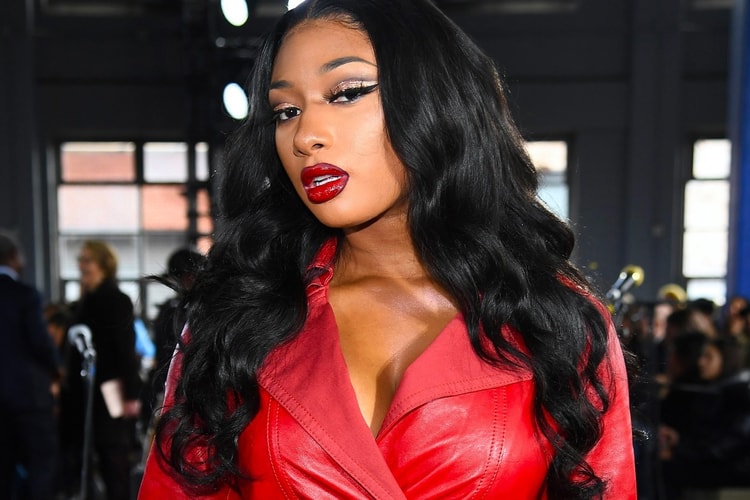 The “Hot Girl Summer” rapper gets real in the December issue of ‘GQ.’
By Alexandra PaulyNov 17, 2020 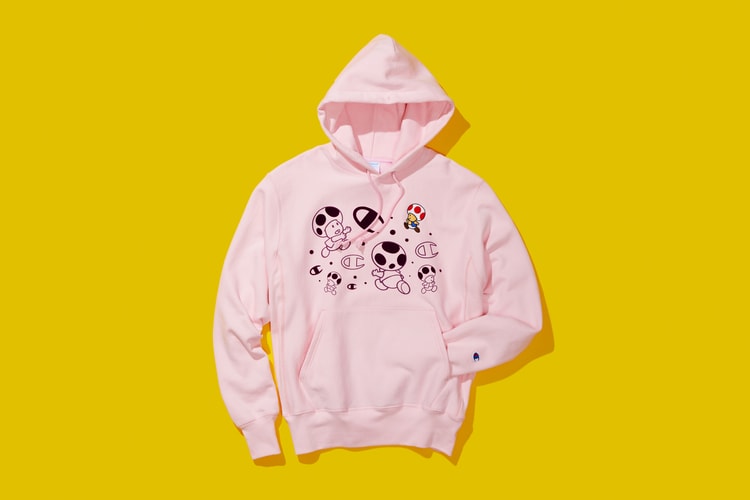 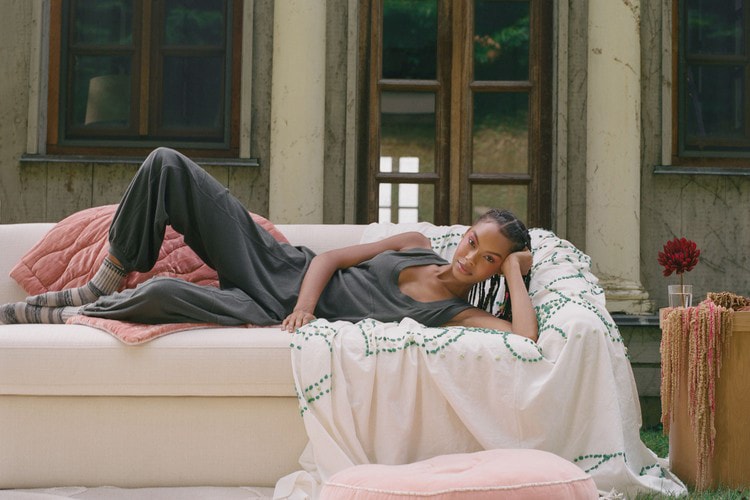 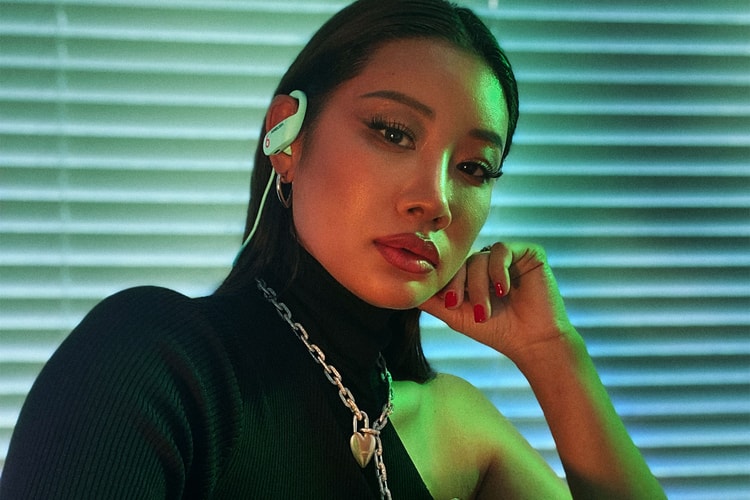 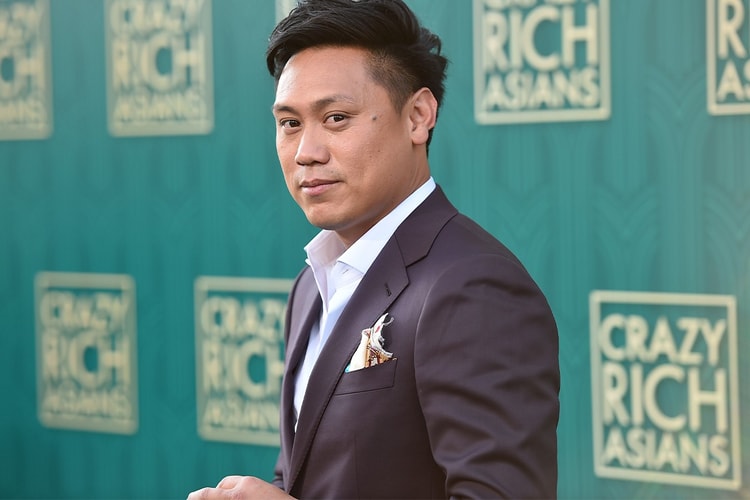