How do your favorites stack up?

As streaming platforms largely replace traditional cable subscriptions and movie theater outings, companies such as Netflix and HBO have begun investing more in producing high quality original content. As we take stock of this year’s notable releases, it’s clear that many of 2019’s best films and television shows have come from major streaming platforms. The year saw the breakout success of HBO’s Euphoria, the third season of Netflix series Stranger Things and the renewal of addictive thriller, You. In film, Netflix’s Marriage Story is primed to be an Oscars favorite, while Keanu Reeves‘ cameo in Always Be My Maybe went viral.

Our editors have sorted through this year’s myriad releases to select the top 10 movies and television shows of 2019. Read on for our favorites.

While you are here, check out the rest of The HYPEBAE Best 2019.

Confirmed for a second season premiering in 2020, HBO’s Euphoria is an angst-filled depiction of the darker side of high school. Starring Zendaya, Hunter Schafer, Alexa Demie and Barbie Ferreira, the cast has garnered praise for their honest portrayal of drug addiction, teenage love and abuse. The show’s glittery makeup inspired scores of fan Halloween costumes, while distinctive wardrobes designed by Zana Bayne and Marine Serre, selected by Heidi Bivens, have left a lasting visual impression.

Netflix original Sex Education follows the trials and tribulations of Otis Milburn, an awkward high schooler whose mother is a sex therapist. Otis and his crush, Maeve, set up a makeshift clinic at school where the two offer sex advice to fellow classmates. The show’s confrontation of topics including slut-shaming and abortion has resonated with viewers — luckily, a second season is on the way.

From inspiring sneaker collaborations to show-specific pop-ups, Stranger Things has become a cultural touchstone for Gen-Z. The ’80s-styled sci-fi show broke Netflix records with 40.7 million views of its third season in only four days, and has sparked a number of fan theories (spoilers ahead) sure to be addressed in the fourth season.

Based on a novel of the same name by Caroline Kepnes, Netflix thriller You has captivated audiences with its chilling portrayal of an abusive relationship, told from the point of view of stalker-murderer Joe. Penn Badgely takes us inside the mind of killer Joe with a frighteningly convincing performance — so convincing, in fact, that fans have expressed sympathy for the character. The show’s much-anticipated second season is set to air on December 26, so stay tuned as reviews roll in.

Always Be My Maybe

The highest-grossing film of all time, Avengers: Endgame sees Tony Stark (Robert Downey Jr.) return to Earth, where he reunites with fellow Avengers including Thor (Chris Hemsworth), Bruce Banner (Mark Ruffalo) and Natasha Romanoff (Scarlett Johansson). The crew of superheroes band together to fight evil in the form of super villain Thanos, at the heroic expense of one of the movie’s main characters.

Depending on who you ask, Joker may or may not dethrone Heath Ledger’s Oscar-winning performance in The Dark Knight. Starring Joaquin Phoenix, the controversial origin story chronicles failed comedian Arthur Fleck’s transformation into the legendary antihero. Joker is already an awards season favorite, garnering a Golden Globes nomination for Best Motion Picture and landing Phoenix a SAG nomination for Best Actor.

Netflix original Marriage Story sees Scarlett Johansson and Adam Driver go head-to-head as struggling couple Charlie and Nicole Barber. A divorce story at its core, the film has been praised for its compassionate examination of a difficult topic. Performances by both Johansson and Driver, as well as supporting actor Laura Dern, have been nominated for both Golden Globes and SAG Awards.

Director Bong Joon-ho takes a harrowing look at class inequality in South Korea with Parasite, already shortlisted as an Oscars nominee for Best International Feature Film. Dark comedy melds with stunning visuals as the film follows an impoverished family on their quest to make a living by posing as highly qualified service workers. The poignant masterpiece became the first Korean film to be awarded the Palme d’Or at this year’s Cannes Film Festival, and has also earned a spot on “Best of the Year” lists by critics at Vanity Fair, The New York Times and Roger Ebert.

Another sneak peek at the ‘Suicide Squad’ spinoff.
By Alexandra PaulyDec 24, 2019 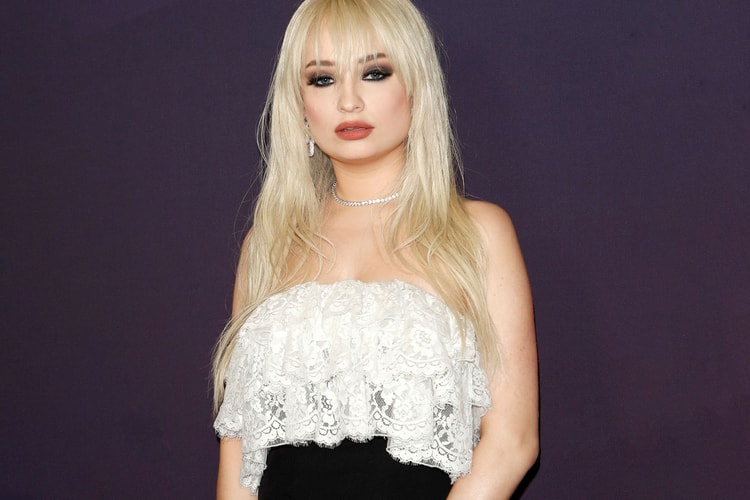 Statement ‘fits for the holiday season.
By Alexandra PaulyDec 24, 2019