One of 2019’s most recognizable sneakers, the Run Star Hike was originally a collaborative effort between Converse and JW Anderson. Now Converse will offer the model as a part of its ongoing seasonal lineup in two colorways.

Staying true to early iterations, the new Converse Run Star Hike retains the shoe’s high cut, elevated midsole, treaded gum outsole and pull tab at the back. Its unique star placement at the heel will also stay put. While JW Anderson’s versions arrived in striking colorways including green and pink glitter, Converse will begin by releasing the shoe in classic black and white, with new shades to follow. 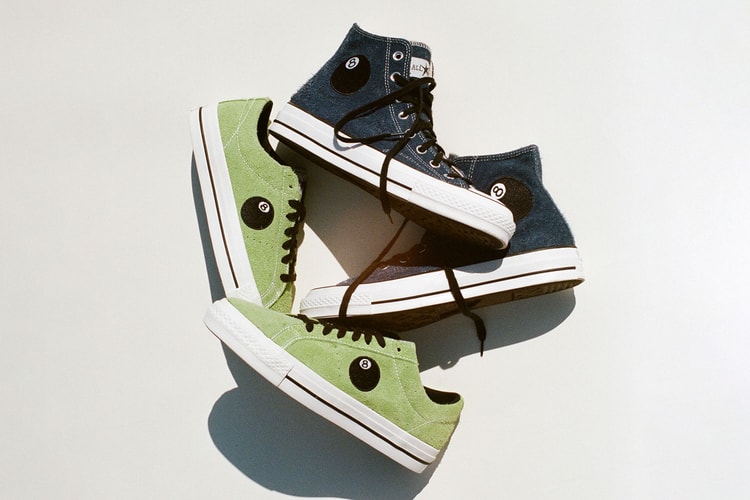 Highlighted with the signature 8 Ball motif.
By YeEun KimNov 3, 2022 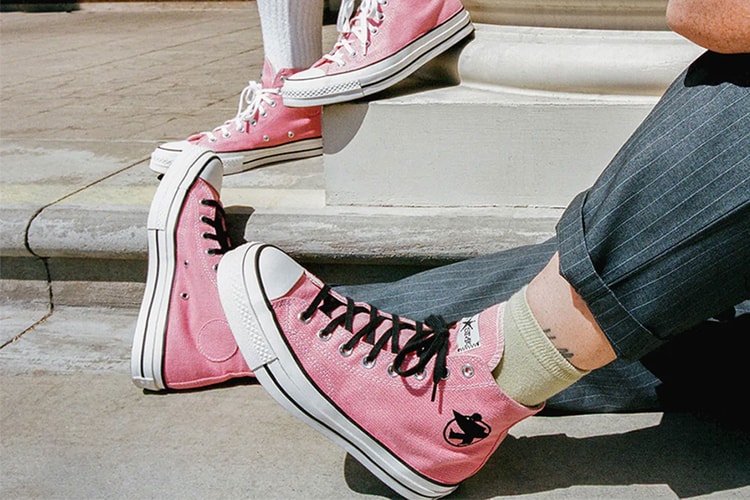 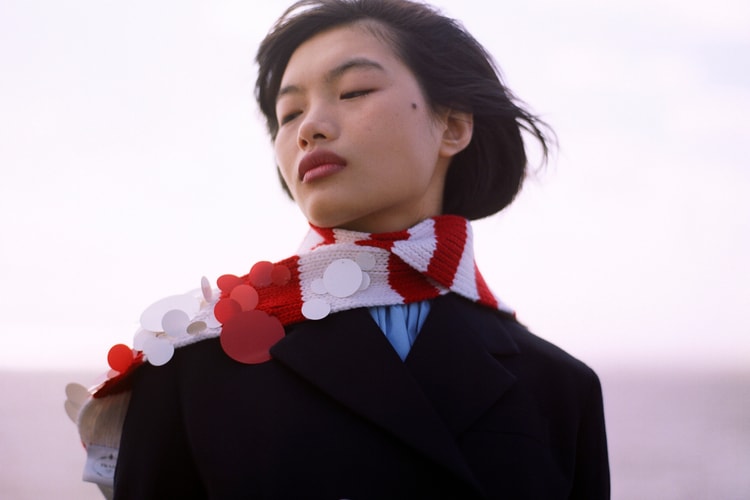 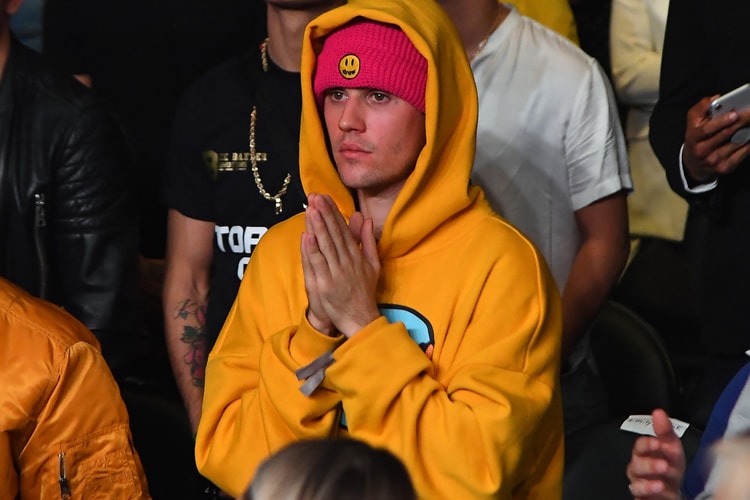 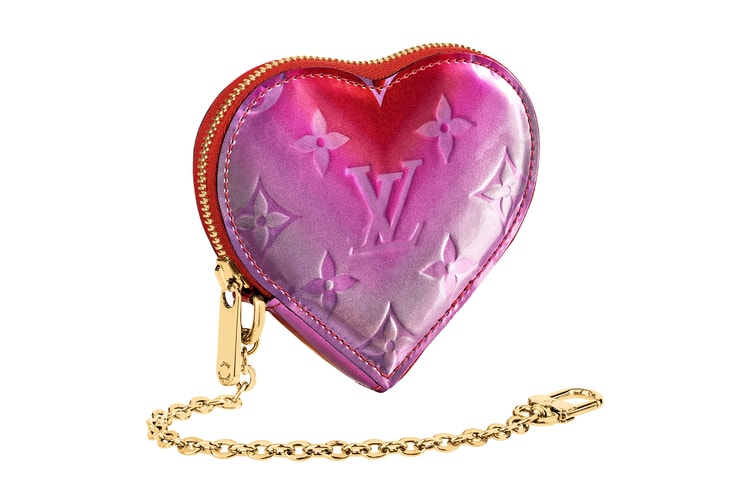 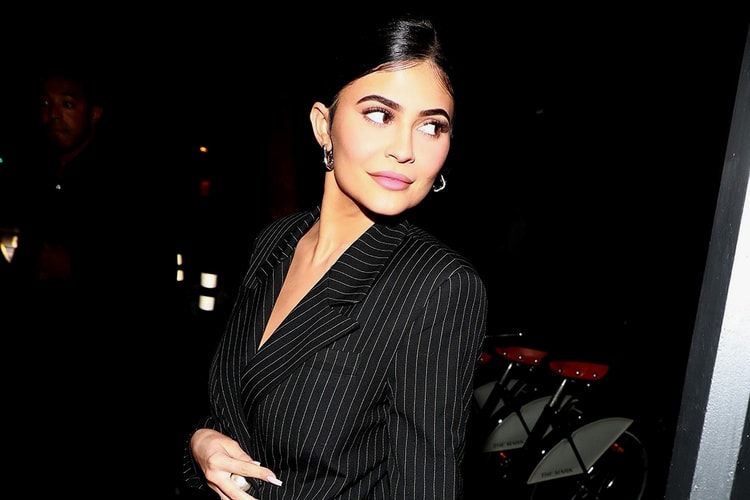 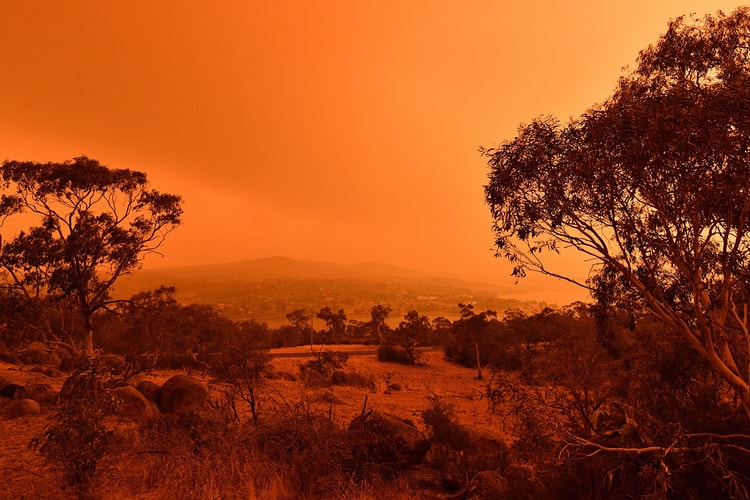 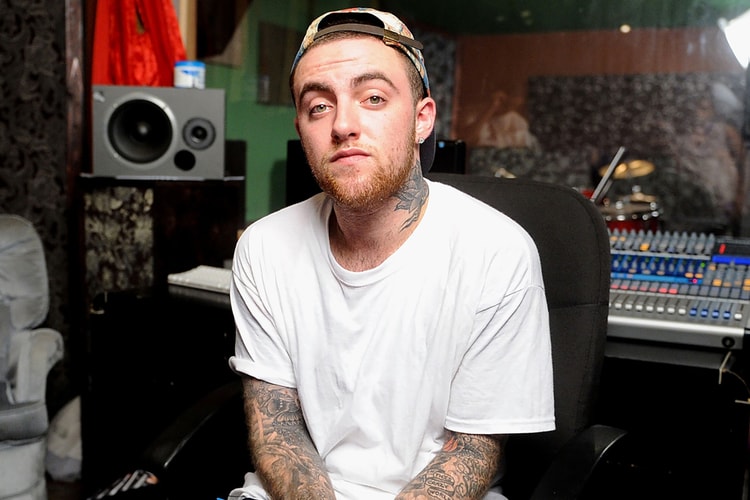 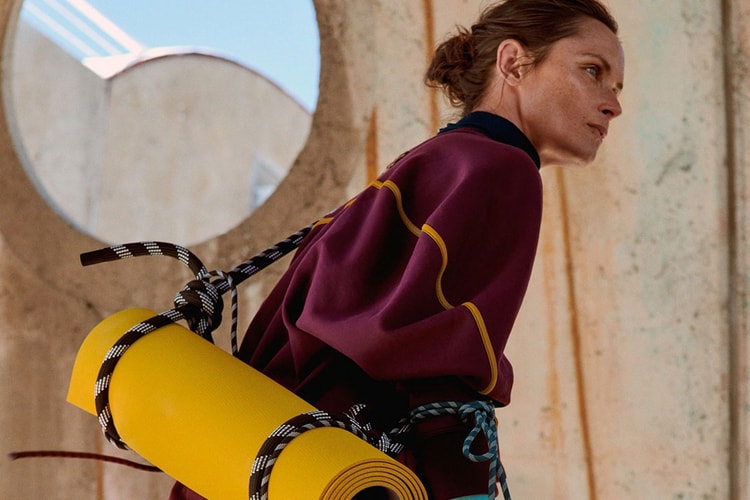